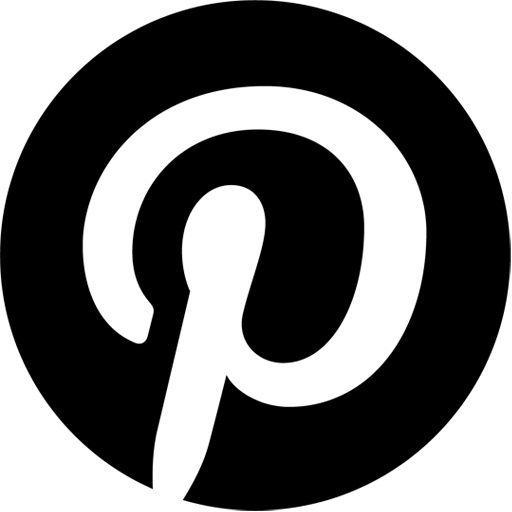 The U.S. military is wasting no time “pinning” its interests to one of the fastest growing social networking sites on the Internet.

The U.S. Army, Navy and National Guard have all established official profiles at the online sharing platform Pinterest, whose user demographic is estimated to be eighty percent female.

“Currently, only a handful of military organizations are using Pinterest. Like many other platforms, as Pinterest grows in popularity, Army organizations will likely experiment with the platform to determine how they can use it as part of a unique social media program,” the Army says in a new “Introduction to Pinterest” Slideshare presentation (below).

by Jackson Barnett • 5 days ago
Cyber