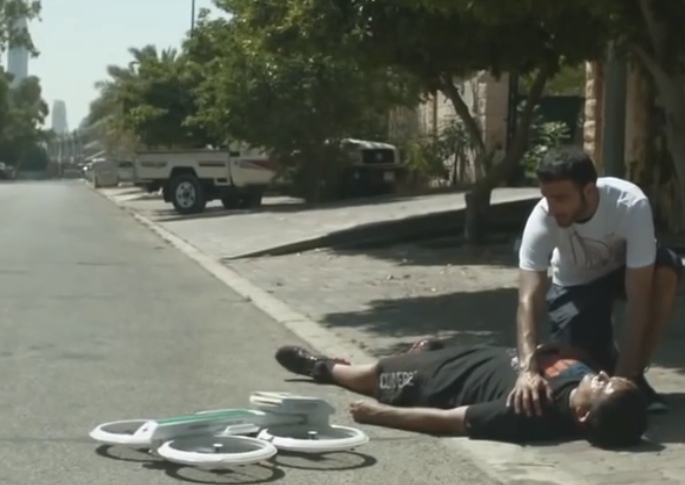 A scene from a UAE demonstration video shows a UAV bringing help to a jogger suffering a heart attack. Source: UAE Drones for Good Award

DARPA may have perfected the Grand Challenge, offering big prizes for technological innovations. But among drone enthusiasts, worldwide creative attention is expected to shift this year to the United Arab Emirates, where the UAE government plans to award more than $1 million in prizes for the best new ideas to improve people’s lives using unmanned aerial vehicles (UAVs).

The
UAE Drones for Good Award contest, which got underway in May, is indicative of the rapid evolution of UAVs for civilian use. But it also reflects the concerted efforts by UAE leaders in recent years to take a larger role on the world stage in advancing the use of emerging technology to improve public services.

The contest, according to program officials, calls for advancing the development of UAVs and accelerating their application for humanitarian aid, disaster relief, public health, education, civil defense and economic development.

The program, which has the backing of the vice president and prime minister of the UAE, Mohammed Bin Rashid Al Maktoum, consists of three competitions, inviting ideas not only from UAE citizens and civil servants, but also universities and inventors from around the world.

The
international competition focuses on promising prototypes and will award $1 million for the best use of a civilian drone for improving people’s lives, using the most advanced technology available. The winning developers must be able to deliver a working, scalable system within one to three years.

At the national level, a
competition will pay Dh1 million (roughly $270,000) for the best idea for a government service in the UAE that can be implemented within the next 12 months.

A third competition is open to government entities offering practical examples of using UAV technologies for government services, based on their government knowledge. 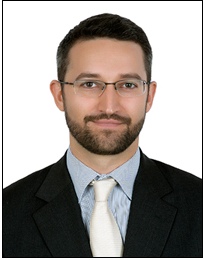 His running partner calls an emergency number, and within minutes, a four-rotor UAV arrives with a defibrillator and a live video communications link via a screen built into the drone’s fuselage, aiding the caller through emergency response steps.

“After identifying the challenges and evaluating the current technology, we created a plan for UAV-based services based on four main pillars,” UAE Minister of Cabinet Affairs Mohammad Abdullah Al Gergawi told the
Gulf News. The plan calls for developing a legislative framework, priority services, platforms for exchange of knowledge and experiences, and research and development.

The emerging drone industry is expected to create more than 100,000 jobs globally and generate $8 billion to $10 billion in economic impact by 2025, according to UAE-provided data.

“The award comes at an exciting time when technologies are rapidly evolving and transforming both governments and people,” said Intel North America’s federal marketing director, Nigel Ballard, who represents Intel on multiple UAV trade groups and spoke with Raford about the drone contest. Ballard applauded the UAE for encouraging innovators and technology experts and recognizing the role they play to shape lives in various fields.

“While innovation has no address,” he said, the UAE drone award helps to welcome “all expertise in one destination and serve as a hub of exchanging knowledge in the area of government and humanitarian services development.”

The UAV program is just one of a number of technology-driven initiatives the
UAE government is undertaking to advance electronic government services. The UAE government, for instance, is rolling out a national identity verification system that promises to aid commercial businesses, as well as government services, in confirming the identity of UAE residents in all kind of transactions.

“It is not far-fetched to see [UAE’s] deployment of the ID card as a model not just for the Gulf region, but for other European countries that have already implemented National ID systems,” said Julia Glidden, a senior research fellow who follows open-government trends at the Vrije Universiteit Brussel’s Institute for European Studies.

The UAE currently ranks 32
nd in the world among electronic government innovators, according to a 2014 United Nations E-Government Survey released in June. However, it is gaining ground quickly on more advanced nations for its sophisticated adoption of mobile and emerging technologies, said UN e-government branch chief, Vincenzo Aquaro. 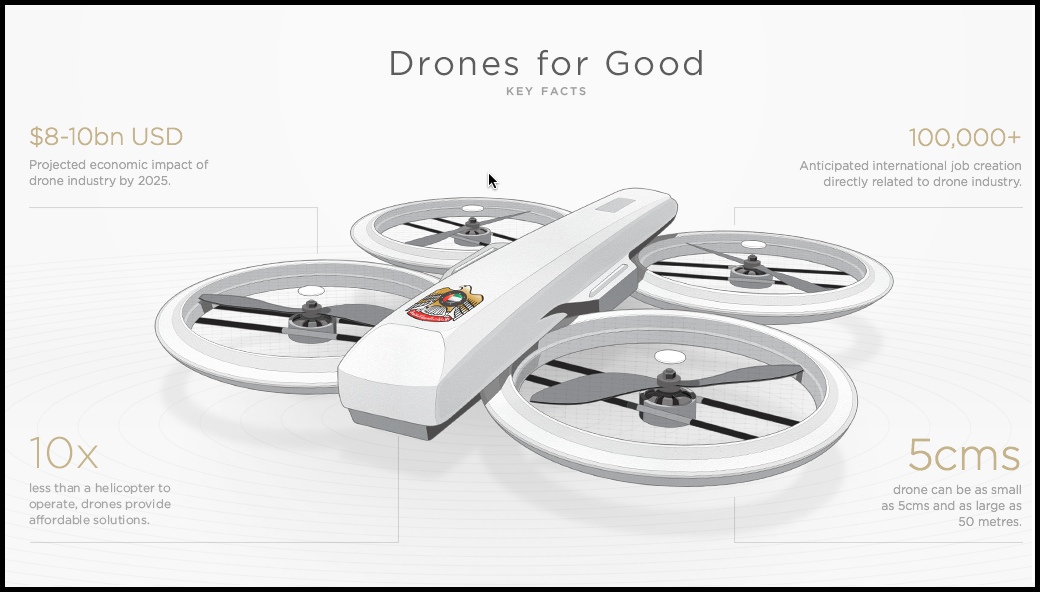 The drone industry is expected add as many as 100,000 jobs in the global economy.
Source: UAE provided data