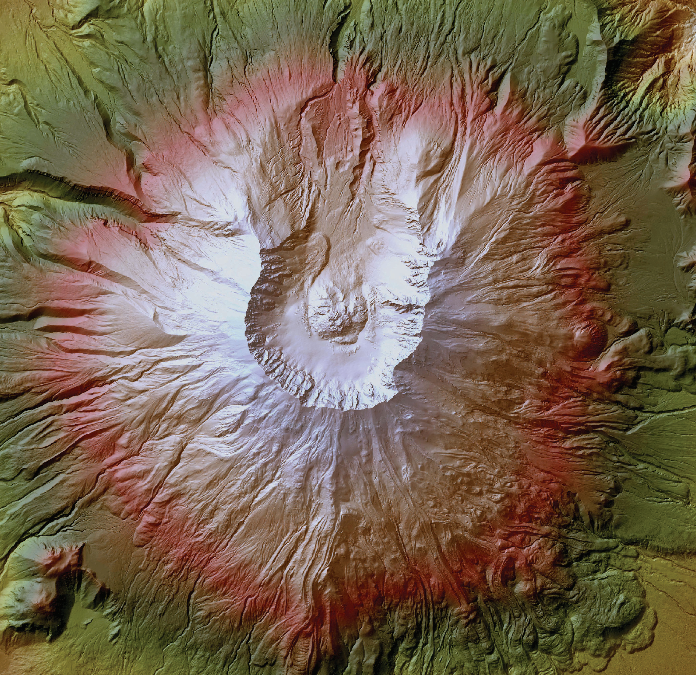 The White House earlier this year reported in its third National Climate Assessment that climate change is taking a major toll on the nation’s environment. In an effort to combat those perceived changes — growing temperatures and rising sea levels, among others — President Obama has since introduced several actions to create a more-resilient infrastructure, one of which is an initiative to develop advanced 3-D mapping data and tools.

The Interior Department’s U.S. Geological Survey, along with several other federal agencies, this month launched a $13.1 million partnership called the 3-D Elevation Program, or 3DEP. Working together with academia, private companies and state and local governments, the agencies aim to develop 3-D mapping and enhanced elevation data of the U.S. for more accurate topographical representations.

Using “lidar” — radar’s relative that uses light detection rather than radio detection — 3DEP data will be applied in several climate impact areas, such as flood management, water resource planning, mitigation of coastal erosion and storm surge impacts and the identification of landslide hazards, as well as others detailed in the National Enhanced Elevation Assessment, according to the program’s website.

The Federal Emergency Management Agency looks to be one of the biggest beneficiaries of the initiative. With plans for a new Map Service Center website — what the agency says is the official source for flood hazard information produced in support of the National Flood Insurance Program — FEMA will be able to integrate the new data and mapping and reduce the time it takes to update its flood maps. While the MSC update is set to go live July 25, the 3DEP data will be acquired over an eight-year period, meaning 3DEP won’t be as readily available on the FEMA site.

A 3-D model of the University of Nebraska’s Memorial Stadium produced by lidar (creditL USGS).

The new USGS mapping technique not only means better data utilization — and therefore increased disaster prevention, mitigation and response — but also economic stimulation. USGS cited one example in which lidar data could support nearly $2 billion worth of precision agriculture nationwide each year.

But the data also will provide cost savings in preventing catastrophes. With enhanced elevation data, each of the impact areas 3DEP will serve comes with big-time business activity, as described in USGS’ enhanced elevation assessment. For instance, the improved data could bring between $295 and $502 million in economic benefit through flood risk management alone, according to federal estimates.

Additionally, USGS is looking for other agencies to partner in acquiring the 3-D mapping data.

USGS and FEMA this Friday will host a congressional briefing on ways 3DEP can better Americans’ lives and boost the economy.