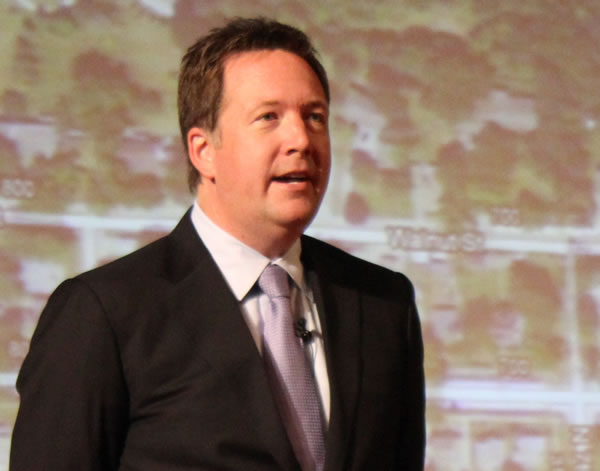 The federal government has saved more than $4 billion in information technology spending over the past 18 months because of the TechStat review process, Federal Chief Information Officer Steven VanRoekel said Thursday.

In a blog post outlining the first 18 months of the 25 Point Plan to Reform Federal Information Technology Management, VanRoekel said the plan served as a “shock to the system” of federal IT.

“While the 25 points have not solved all Federal IT challenges, they addressed many of the most pressing, persistent challenges we face,” VanRoekel said. “Most importantly, this plan established many wins that will drive our efforts well into the future.”

Hhighlights of the past 18 months:

“We will continue to eliminate duplication wherever we find it and shift spending from the costly maintenance of outdated systems to more efficient technologies,” VanRoekel said. “By doing so, we can improve the delivery of mission critical services, as we work together with Congress to hold agency IT budgets in check and reduce the costs to the American people.”