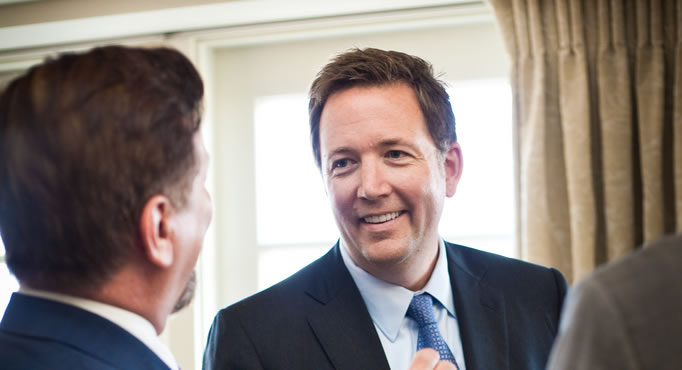 Federal Chief Information Officer Steven VanRoekel discussed the government’s efforts to maximize its return on investment when it comes to information technology in a blog post on WhiteHouse.gov.

The post further explains the budget President Obama submitted to Congress on Monday with regards to IT, and the administration’s thinking when it comes to the allocation of IT dollars and his office’s priorities for 2012.

From the President’s first days in office, this Administration has been committed to leveraging information technology (IT) to deliver the American people a more efficient and effective 21st Century government. We know that IT has the power to fundamentally transform the way government does business and the way we deliver services for to the American people.  In these tight budgetary times, we also know that we need to make IT investments in a fiscally responsible way. The technology spending proposed in the President’s Budget for Fiscal Year (FY) 2013 — and during every year of this Administration — reflects that recognition.

by Dave Nyczepir • 1 hour ago
Acquisition

by Jackson Barnett • 6 days ago
Tech