Defense Secretary Chuck Hagel on Monday announced the retirement of the U-2 spy plane and said the Pentagon would replace the legendary Cold War-era surveillance and reconnaissance aircraft with long-range, high-endurance drones.

“This decision was a close call, as DOD had previously recommended retaining the U-2 over the Global Hawk because of cost issues,” Hagel said during a briefing with reporters at the Pentagon. “But over the last several years, DOD has been able to reduce the Global Hawk’s operating costs. With its greater range and endurance, the Global Hawk makes a better high-altitude reconnaissance platform for the future.”

But what would the man who pioneered U-2 reconnaissance flights over the former Soviet Union have to say about this decision? We will never know, because Francis Gary Powers, the former CIA U-2 pilot who was shot down over the Soviet Union in 1960, died in 1977. But his son, Francis Gary Powers Jr., the founder and chairman emeritus of the Cold War Museum, thinks he knows how his father would have reacted to the news. 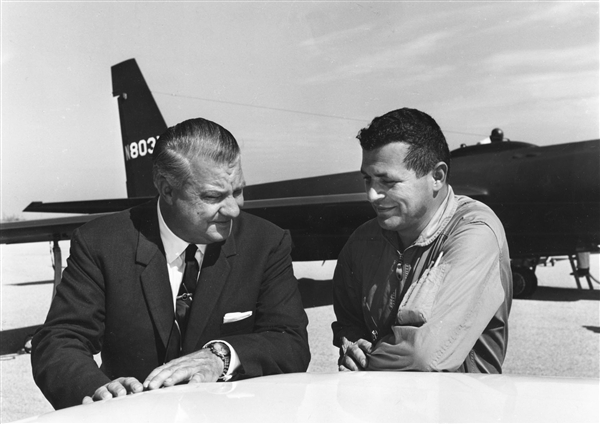 Francis Gary Powers, right, is shown with U-2 designer Kelly Johnson in 1966. Powers was an Air Force fighter pilot recruited by the CIA in 1956 to fly civilian U-2 missions deep into Russia.

“My father would be saddened,” Powers said in an exclusive email to FedScoop.

“I believe that the U-2 program should not be discontinued but streamlined to work in conjunction with unmanned systems missions,” Powers said. “Pilots in cockpits are a critical part of the overall surveillance package. The U-2 should not be fully replaced with indoor ‘drivers’ behind high-tech video game monitors and controls. Manned and unmanned missions should be planned on a case-by-case basis according to national security needs and threat assessments.”

The Pentagon’s increasing reliance on unmanned aerial vehicles, however, may be one of those unavoidable realities of sequestration-era defense funding. Although Hagel has ordered the Air Force to slow the growth in its arsenal of armed unmanned systems, the return of sequestration-level cuts in 2016 and beyond would result in cuts to important manned attack aircraft, including 24 fewer F-35s through fiscal year 2019. 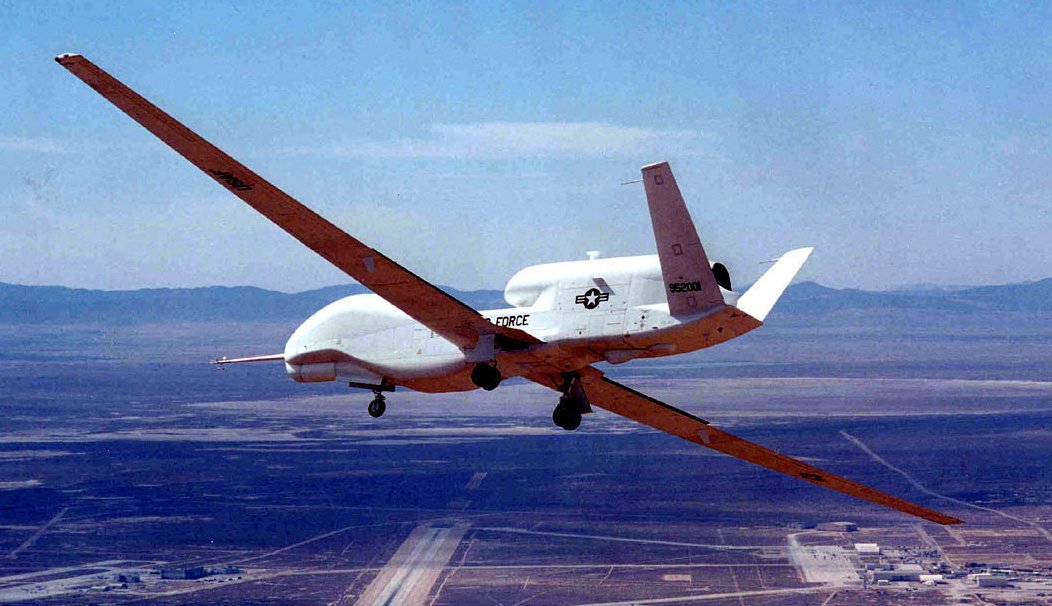 While they have proven effective against insurgents and terrorists, the Pentagon has acknowledged UAVs cannot operate in the face of enemy aircraft and modern air defenses.

The Global Hawk UAV has been the subject of controversy. The Air Force has argued the U-2 is capable of conducting the same level of surveillance and reconnaissance at a much lower price tag. But Global Hawk’s manufacturer, Northrop Grumman, has successfully lobbied Congress to protect the system. The 2014 omnibus appropriations bill, which gave DOD critical breathing room in its budget, included a provision to study if the Global Hawk’s sensor systems could be integrated into the U-2. But the eventual findings of that study may no longer be necessary.