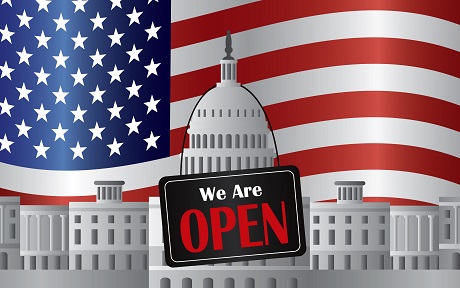 Looking for the number of dollar bills printed by the U.S. each year? Or maybe a directory of farmers markets nationwide?

All that data and much more is now publicly available, according to a 2013 review of President Barack Obama’s executive order to make government data more accessible.

Along with unveiling data, agencies are required to catalog their data assets, publish a list of those assets and develop new mechanisms for public feedback on the data.

Some of the data released this year includes more than 2,000 data sets by the Transportation Department, an inventory of public school performance and demographics by the Education Department and research information about the world’s gene plant banks by the Agriculture Department.

Agencies have been doing more than just releasing information; they have also been curating it in technologically savvy ways.

The Census Bureau has released two apps that make searching demographics and economic data on smartphones easy and user friendly. Additionally, more than 12 agencies have created a website purely for their data.

Despite these advances in more open data, some agencies are still lagging behind.

The departments of Commerce, Defense and Veterans Affairs all failed to release some data files or update their Web pages to meet the Nov. 30 deadline for agency compliance of the executive order, according to the Sunlight Foundation.

Additionally, the open data interest group said USDA, Homeland Security and Treasury departments have a dearth of data available, with fewer than 400 data sets published, a failure to meet the minimum standard under the executive order.