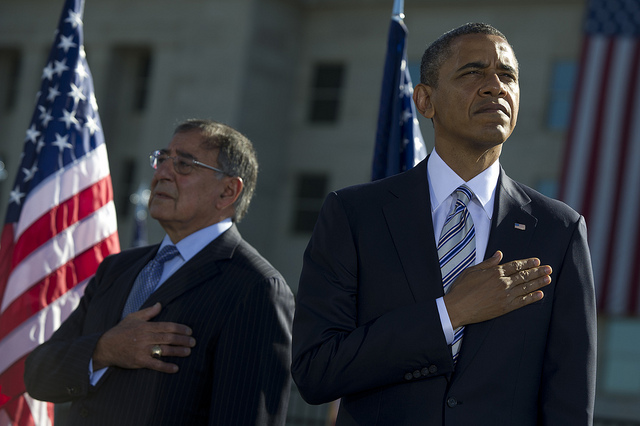 After it was made official that President Barack Obama would serve another four-year term, Secretary of Defense Leon Panetta sent the following message to the department’s military and civilian personnel on Wednesday:

“This week, millions of Americans exercised their most important responsibility as citizens and participated in the electoral process.

“Throughout the campaign season, we at the Department of Defense have been squarely focused on our mission of defending the nation. Now that the campaign is over, we will stay just as focused on that critical mission.

“America’s elected leaders, in turn, now have the responsibility to do everything possible to ensure that we succeed in our mission.

“As the country moves beyond the 2012 election, DOD personnel should take heart in one thing that will always unite the American people, and that is their strong support for the millions of men and women in uniform who put their lives on the line to defend and keep our country safe.

“Let us renew our pledge as a Department to keep fighting for a safer and stronger future for the United States, and to ensure this always remains a government of, by, and for all people.”