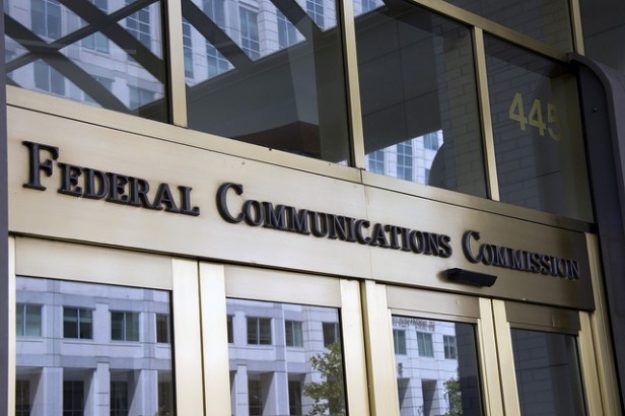 When looking back over annals of federal agencies, you may be hard pressed to find a more active year for the Federal Communications Commission than 2014. However, be it internally or externally, what transpired this year will set the course for heightened action in the years to come.

The agency’s overarching issue for the year was set shortly after the calendar changed, when
a federal appeals court overturned the FCC’s net neutrality rules, forcing the agency to go back to the drawing board to keep Internet service providers from throttling traffic.

From the hours shortly after that ruling up until present day, everyone from advocacy groups and trade organizations to the
World Wide Web’s creator, late night TV hosts and President Barack Obama has weighed in on what direction the FCC should take with its new rules. FCC Chairman Tom Wheeler, seeing the immense reaction to the forthcoming rules, held six roundtable discussions in August and September where experts from all aspects weighed in on how the agency should write their new rules.

Yet, as 2014 comes to a close, the fight over how the FCC writes its new rules —
relying on Title II of the Communications Act or Section 706 of the Telecommunications Act — may just be beginning. The year closed without any action on the new rules, with Wheeler saying they will be formed in early 2015. Even when the rules are formed, Wheeler himself has admitted that “the big dogs will sue,” even as Verizon Communications Inc., which brought the initial case that overturned the rules, has denied such.

Meanwhile, the agency also dealt with the approval of two huge telecom mergers in
Comcast-Time Warner and DirecTV-AT&T, set rules for a spectrum auction that will look to fund the next-gen emergency response network FirstNet and modernized programs aimed at improving high-speed Internet connectivity in the country’s schools.

It was the fight over net neutrality that also put the FCC’s internal IT practices into the spotlight this year.
After HBO aired a blistering rant on net neutrality from “Last Week Tonight” host John Oliver, who directed people to the FCC’s Electronic Comment Filing System, the system crashed due to the massive influx of traffic. The incident illuminated the antiquated legacy system the FCC is using, which is in the middle of an extensive overhaul overseen by FCC CIO David Bray.

Bray has spent 2014 putting together a team of IT experts from across the federal government, working on ways the agency can stabilize aging systems before rolling out a modernization strategy across the industry. Heading into 2015, Bray and his team will be working on a redesign of FCC.gov, an overhaul of an the aging comment system, a streamlining of licensing forms and the formation of a “data pool” that will allow the agency to spin up applications to fit changing internal or external needs. (
Editor’s note: FedScoop will have an in-depth look at this overhaul in the coming weeks.)

Be it deciding what technology can be used to modernize internal practices or how the country’s access to technology could drastically change in the coming year, the spotlight will not recede from the FCC for some time.