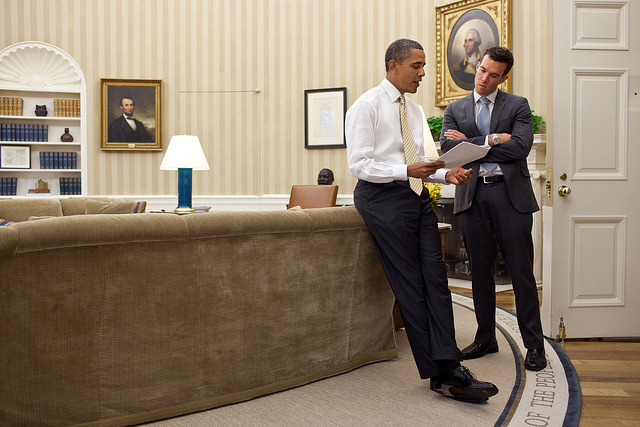 President Barack Obama will address the nation tonight in his 2012 State of the Union speech, beginning at 9 p.m. EST at the United States Capitol. The event kicks off a series of online engagement activities from the White House, including a post-address panel discussion with senior administration officials, online “Office Hours” throughout the week and a live interview with the president on January 30.

Here’s how you can watch and engage with the White House before, during and after the State of the Union.

The address can be watched live at whitehouse.gov/live, on YouTube and at the question and answer social network website Quora. As was done for the 2011 State of the Union, an “enhanced version” of the speech will include complementary information and graphics displayed alongside the president’s address.

Questions and comments can be submitted on Twitter using the #SOTU hashtag and on Facebook at the White House Facebook page. Submit questions about the State of the Union or answer others’ on Quora.

A series of online “Office Hours” discussions will be held with senior White House officials throughout the week. Full schedule here.

President Obama will answer questions submitted to YouTube during a live interview at the White House on January 30. Deadline for submissions is January 28. A select group who submit questions will be invited to participate in a Google+ Hangout with the president during the interview.

More information on the 2012 State of the Union can be found at whitehouse.gov/sotu.

David Plouffe on the State of the Union: The White House Wants to Hear From You

Behind the Scenes: Writing the 2012 State of the Union Address