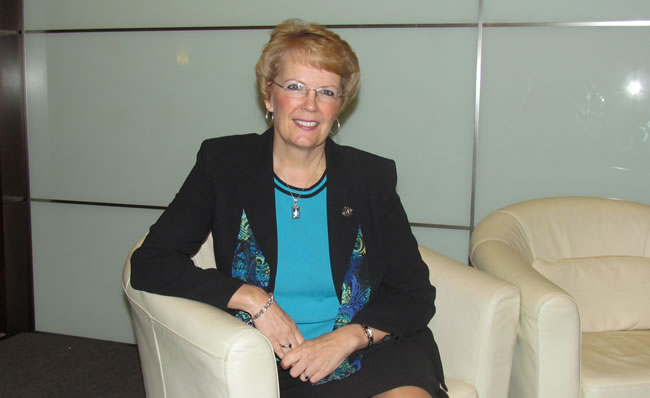 The PEO EIS office, based at Ft. Belvoir, is responsible for executing roughly 56 percent of the Army’s IT budget, equating to about $4 billion annually. PEO EIS plans to promote real competition through full and open and previously awarded IDIQ (indefinite delivery/indefinite quantity) contracts for most upcoming awards with Justification and Approval contracts (J&A) becoming a rarity, Watson told us after speaking at an ACT-IAC Executive Session at the Metro Center Marriott.

“We’ll be pushing competitive vehicles to give contractors the best chance to team on contracts and get us the most efficient price on the work we need done,” Watson said. “We’re in a position where we need to do more with less so efficiency is a top priority going forward.” Part of that will be looking to cut out the overhead on contracts, more closely analyzing the manpower needed on certain projects and negotiating down prices and work whenever possible to enable PEO EIS to deliver more capability to the Soldier. As for her role in the PEO Office, Watson, who took over as PEO at the beginning of the week following Gary Winkler’s resignation, said she will be the acting PEO for 120 days.

“I’m happy to do whatever is asked of me,” Watson said. “My goal is to do the best I can in whatever role I’m placed to help the organization.”