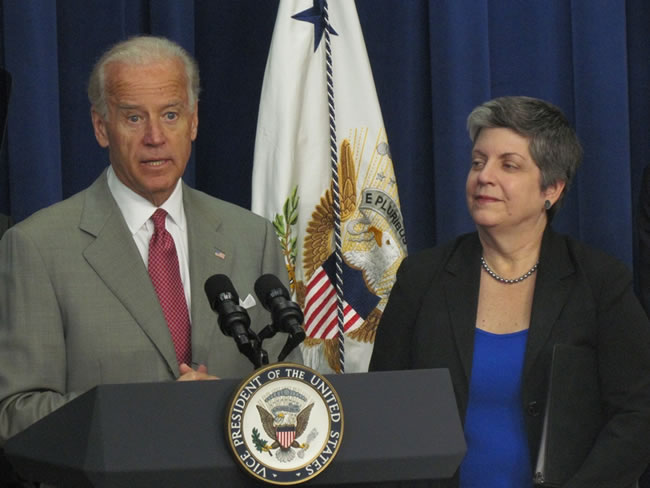 Vice President Joe Biden reiterated the administration commitment to creating a national broadband public safety network that would give first responders and law enforcement personnel the ability to use cutting edge communications technologies during a disaster.

The network would further carve out a portion (namely the D block) of the wireless broadband spectrum to be used for the project, Biden said Thursday at a press briefing at the Eisenhower Executive Office Building.

“We owe it to our first responders and law enforcement personnel to equip them with the best technologies for the courage it takes to do their job,” Biden said. “This is truly a bi-partisan issue that goes beyond Democratic or Republican views, but something that has to be done immediately.”

At the event, Genachowski said it was also time to get the network up and running. “We are closer than ever to achieving the vital goal of funding and building a nationwide, interoperable network for our first responders,” he said.