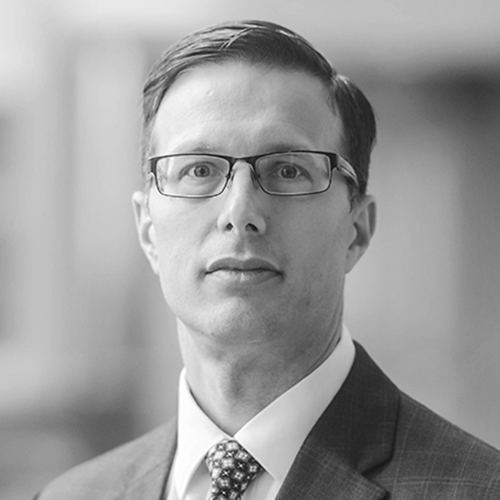 The General Services Administration’s Centers of Excellence program serves the important mission of driving IT modernization in partnership with the agencies across government that need it the most. Bob DeLuca, the director of the Centers of Excellence, believes it’s his job to inspire and influence the people on his team to achieve on that critical mission. But also, leadership can come from anybody within his team, he said. “I don’t feel like a leader is someone who has a specific position on the org chart. It’s somebody that can be anywhere in the stack of the organization — it’s somebody who is able to sort of focus folks’ thinking and help shape the outcome of an event.”