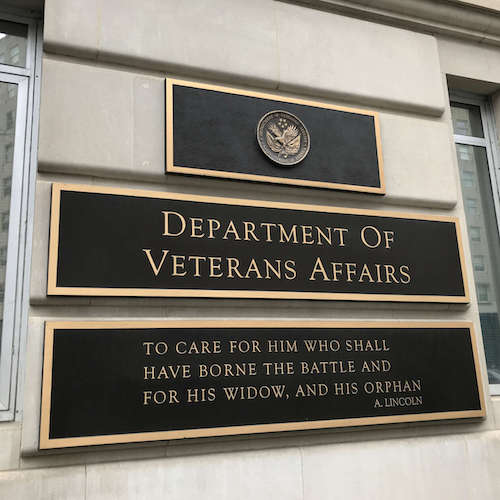 The Department of Veterans Affairs has awarded three EIS contracts to date: one for $48.9 million and another for $55.6 million for collocated hosting services; and a third $127.3 million task order for voice services, which resulted in a protest that was denied. For a large agency, VA is ahead of the curve, with more than half of its Networx services closed off.