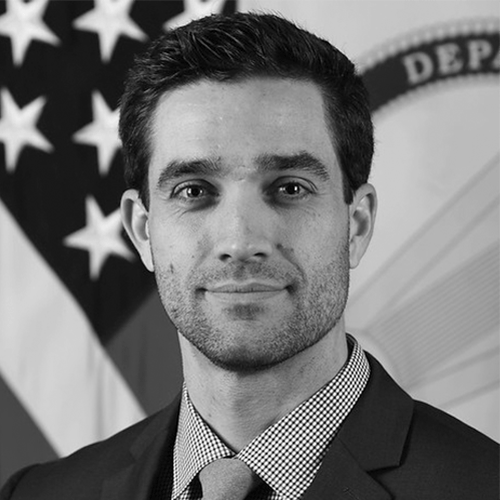 Federal Leadership of the Year

March 2020 was an important time for Paul Puckett. He was called on to stand up the Army’s Enterprise Cloud Management Office as its first director, and it began a time when his services became even more needed. As the pandemic took hold, cloud capabilities became even more important. Puckett’s job became focused on building a solid team — and solid teamwork, through video calls and chat functions, not the typical in-person meetings at the Pentagon. It’s a journey that did not come easy, but it is one he was proud to lead. “Our ability to collaborate and connect was a bit of a blessing in disguise,” Puckett said. That blessing has allowed Puckett to lead a technical team that continues to deliver for the Army when it needs it most, he said.