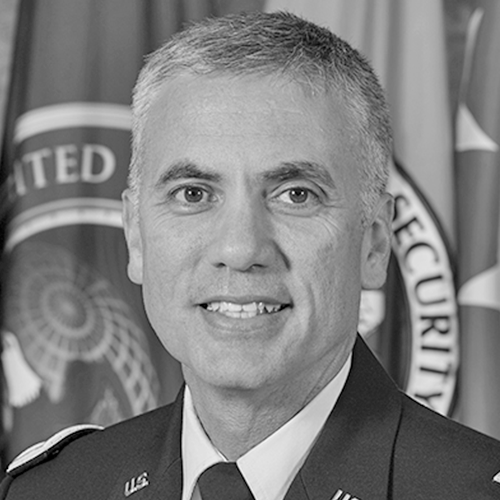 Gen. Paul Nakasone joined Twitter this month and proved he’s already one of its more self-aware users by referencing a CyberScoop report about someone catfishing women using his identity. More importantly, it speaks to the NSA’s expanding public profile during Nakasone’s tenure. “One of the things I impart to younger leaders is the importance of having a strategic vision for your unit or organization,” Nakasone said. “Technology changes quickly, so you need to think well-ahead of the curve just to stay on the right track.” An avid reader, Nakasone said it’s critical to effective communication. But perhaps the biggest lesson he’s learned since joining the Army in 1986 is the importance of fostering top talent. “It is your responsibility as a leader, especially as a senior or strategic leader, to lift the next generation and to create a positive culture where all feel included and recognized, and where that talent can grow,” Nakasone said.