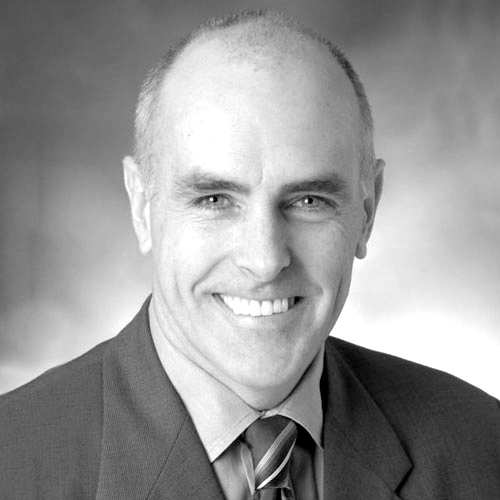 Paul Smith says leadership has one basic requirement: followers. People will follow leaders that bring value to the team, and without good leadership, teams often fail. Sticking with the status quo is another pitfall he avoids, because “at the end of the day, leaders have to be courageous enough to drive change and challenge the status quo,” he said. Smith has led teams at Red Hat since 2005, focusing on bringing technology to government. In the years he has spent at Red Hat, he’s learned two important lessons: “be bold and be humble.”