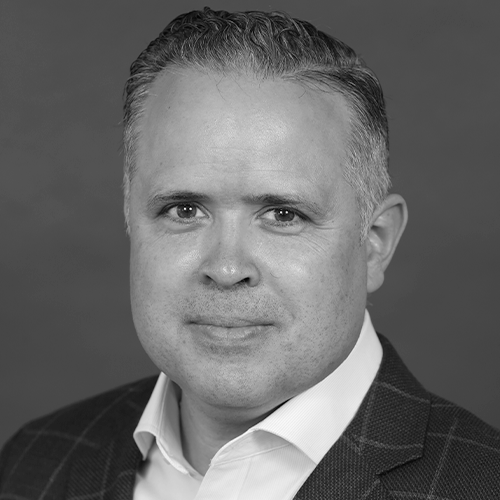 A first-generation American, Rick Piña’s journey to leadership began as a private in the U.S. Army. After rising through the ranks and eventually transitioning from military service to other forms of service, he’s developed his own definition for leadership: “a servant relationship which facilitates human development.” He now works to bring technology to the federal government and tries to “chart the course” for IT modernization with his team at World Wide Technology. While Pina is a trained engineer and loves machines, he tells others to remember people are not machines. He leads with the mentality that you have to take care of your people to take care of business.