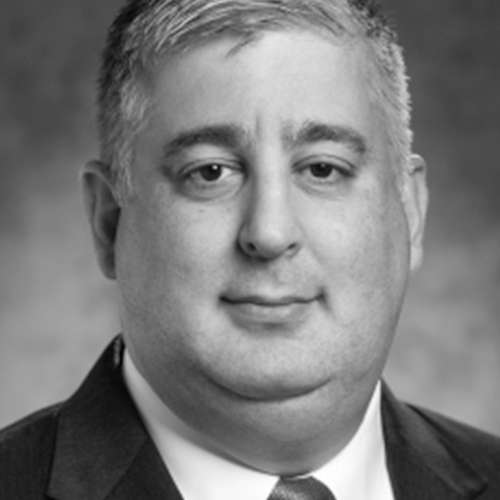 After a nearly five-year stint at the Department of Energy in senior advisory roles in the late 2000s, Rocky Campione is back, now as the department’s CIO. Now that he’s leading Energy’s IT operations, he’s looking back on the leadership lessons instilled upon him all those years ago. “As I was moving through my career, I had an ability to look at people who taught me a lot about what it means to be a good leader.” His advice to those who want to pursue a leadership role similar to his? “Listen. Admit mistakes. Make mistakes. No one’s perfect. If you’re always worried about making a mistake, you’re never going to innovate, and you’re never going to push the needle.”