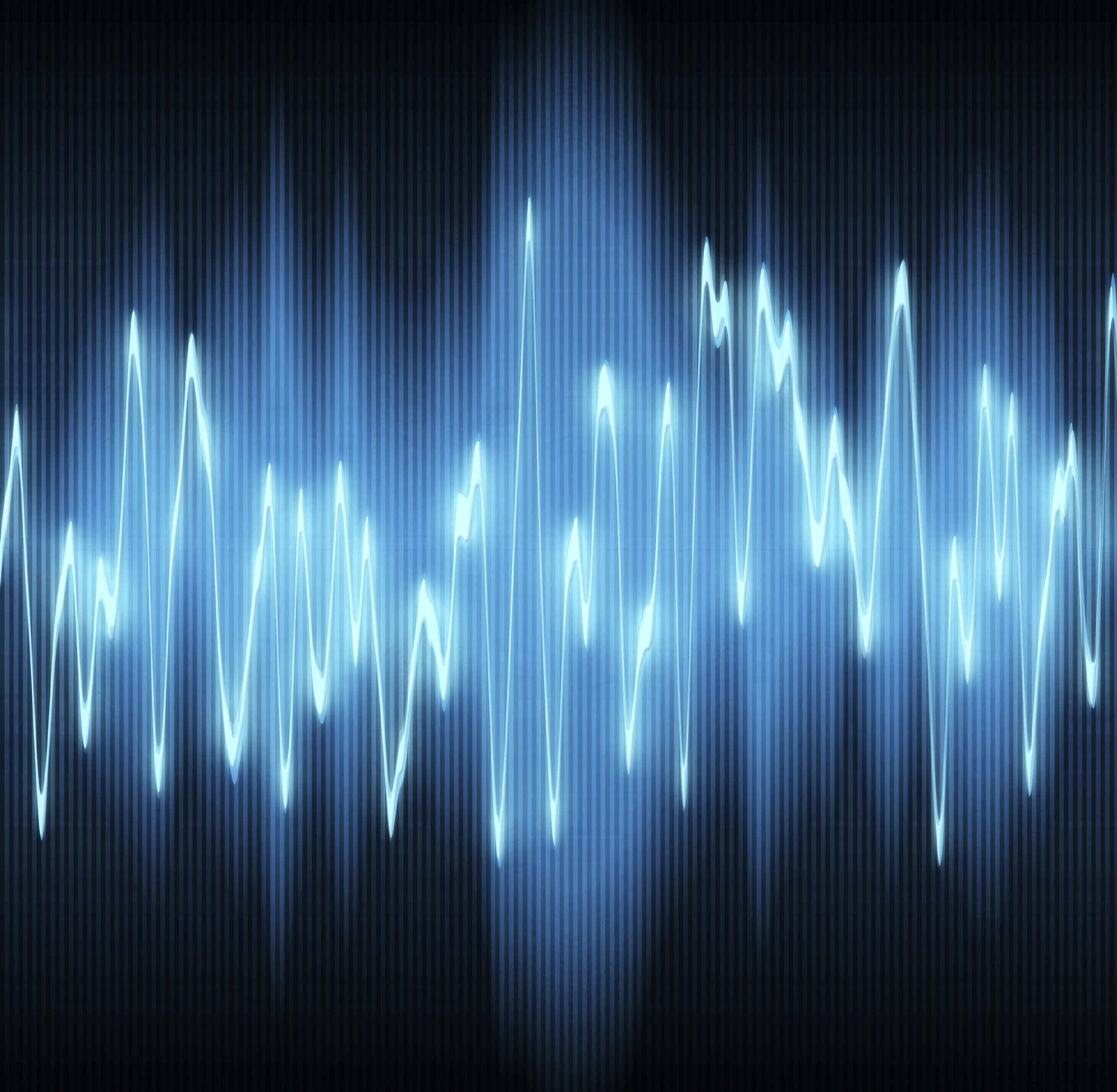 DARPA wants the SCOUT project to find traces of chemical agents through a variety of wavelengths. (Credit: iStockphoto.com)

Through a number of different programs and technological advances, scientists, engineers and war fighters can easily detect biological or chemical agents from various sources. However, DARPA wants to make it easier.

These agents are often detected through spectroscopic chemical sensing — a measure of how matter absorbs or scatters light in order to pinpoint its molecular identity — but those devices are often tied to a desk in a lab or have measurements affected by other agents in the atmosphere, like ozone or chlorofluorocarbons (CFCs). 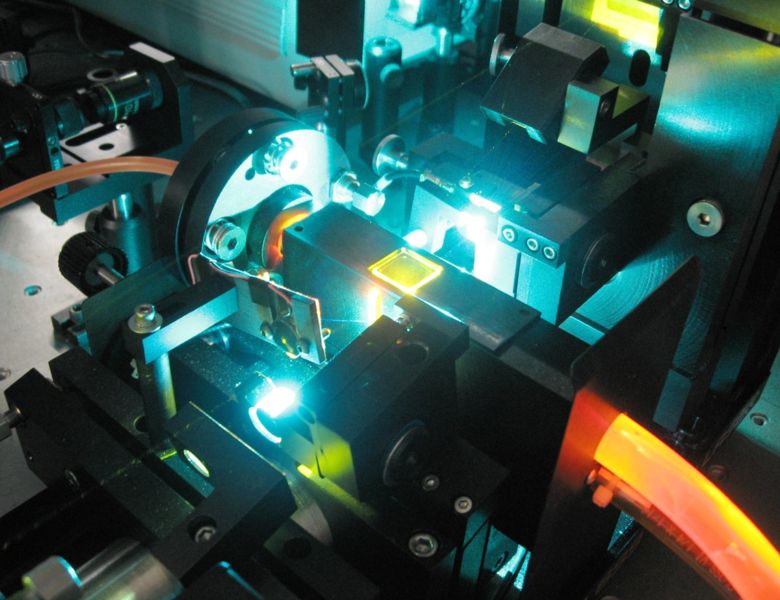 DARPA wants to take a tunable laser, like the one pictured here, and place its capabilities onto chip-sized devices. (Credit: cc-licensed Han-Kwang | http://bit.ly/1w9jMcR)

In order to enhance the power and scale of this technology, DARPA’s Defense Sciences Office recently announced the Spectral Combs from UV to THz (SCOUT) program, which aims to put ultra-refined light “combs” into chip-sized devices that can ultimately detect biochemical agents from thousands of yards away.

“In laboratory settings we’ve seen proof of principle that it’s possible to identify and quantify multiple substances at a distance of 2 kilometers or more, but no portable sensors exist today that can detect and distinguish among multiple chemical or biological agents in gas or liquid form at even half that distance,” Prem Kumar, a DARPA program manager, said in a release. “The challenge DARPA is addressing is to develop portable, microchip-size optical frequency combs that display a high degree of sensitivity and specificity across the electromagnetic spectrum, even in a cluttered frequency environment.”

Kumar outlined the five technical areas that the program will address during a webinar Wednesday, including four areas on the electromagnetic spectrum where chip-sized combs can be produced. DARPA sees applications for ultraviolet waves, mid-wave and long-wave infrared, and terahertz waves in technology dedicated to breath analysis, explosives detection and real-time monitoring of chemical weapons.

The fifth area will then test the limits of each detection device to see if it can be integrated with other related technologies.

“We generally recognized that detecting trace samples of chemicals is hard,” Kumar said during the webinar. “At the end of the day, we are looking for compact sources with similar capabilities, packaged into a centimeter-sized package.”

A number of agencies and academic institutions are already working on technology that refines the spectral comb used across the electromagnetic spectrum. Presenters from NASA, NIST, the Energy Department’s Sandia National Laboratory, Cornell University, Yale University and Harvard University were among those offering research that will be used to create working groups moving forward.

A slide from a DARPA webinar shows where on the electromagnetic spectrum the agency expects to apply devices created through its SCOUT program. (Credit: DARPA)

Kumar said DARPA will kick off the program in the second quarter of 2015, with the initial phase spanning two years. The second phase, which will focus on integrating the chip-sized components into other devices, will last another year, with the project ending in 2018.

DARPA has posted a Broad Agency Agreement on FedBizOpps, which outlines the project’s technical details. Responses are due Nov. 25.