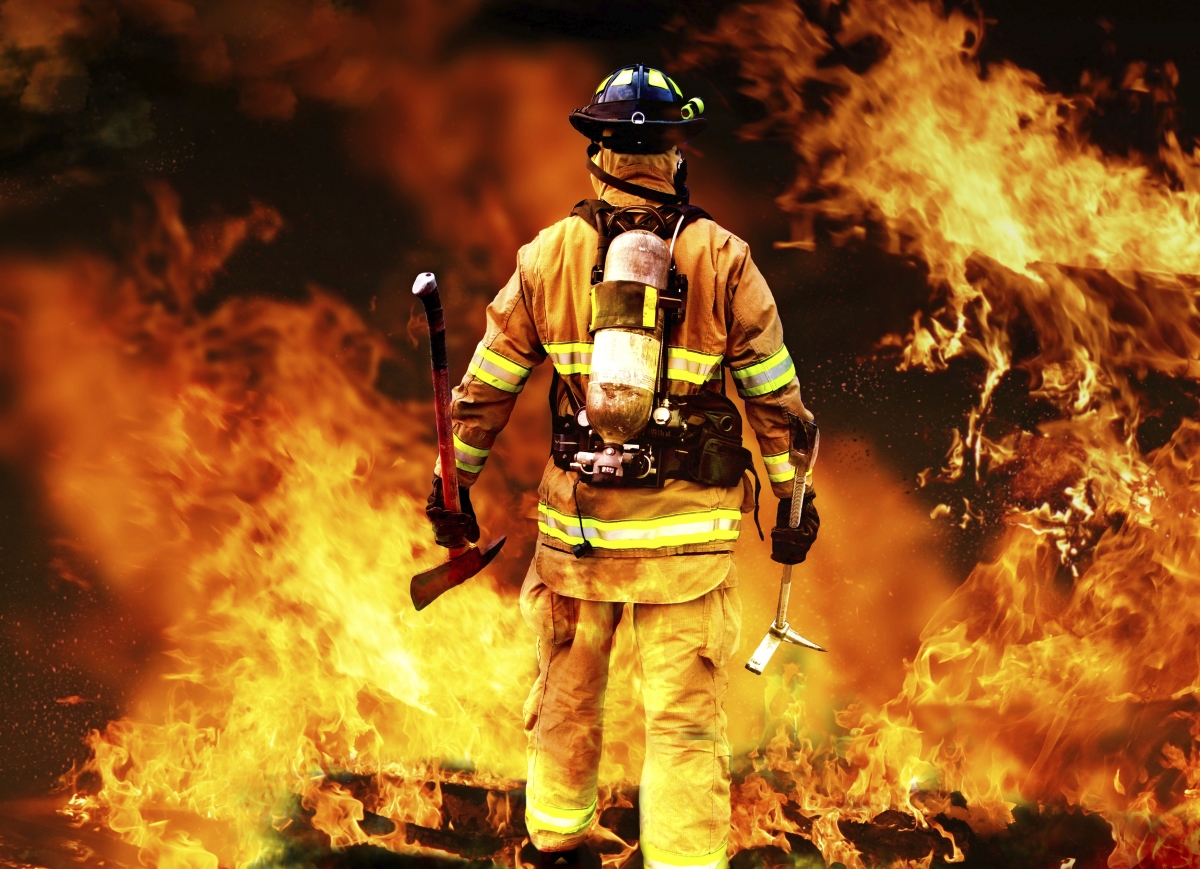 The Science & Technology Directorate at the Department of Homeland Security wants wearables that can operate in these conditions. (Credit: iStockphoto.com)

Robert Griffin, the new deputy undersecretary for the Department of Homeland Security’s Science and Technology Directorate, knows data is the last thing people are thinking about in a life-threatening situation. He also knows that first responders aren’t like most people.

“Sane people don’t run into burning buildings,” Griffin said Tuesday. “But I need data to let me run into those buildings.”

Griffin’s remarks came during a presentation at a wearable technology conference in Arlington, Virginia, outlining a new research and development vision for the S&T office that will focus on how DHS can leverage emerging technology for the nation’s first responders.

After spending a portion of this year reaching out to state and local governments as well as private industry, S&T has established a soon-to-be-released five-point vision that will make first responders and their technology more intuitive, instinctive and interoperable.

“Because we saw there was such an interest in having a participatory conversation, we’re looking to expand that on a series of specific dialogues about different areas, and the first one is going to be about wearables,” Griffin told FedScoop.

The part about wearables Griffin is referring to is a multimillion-dollar project that will help create public-safety-grade wearables from existing technology over the next three to five years. 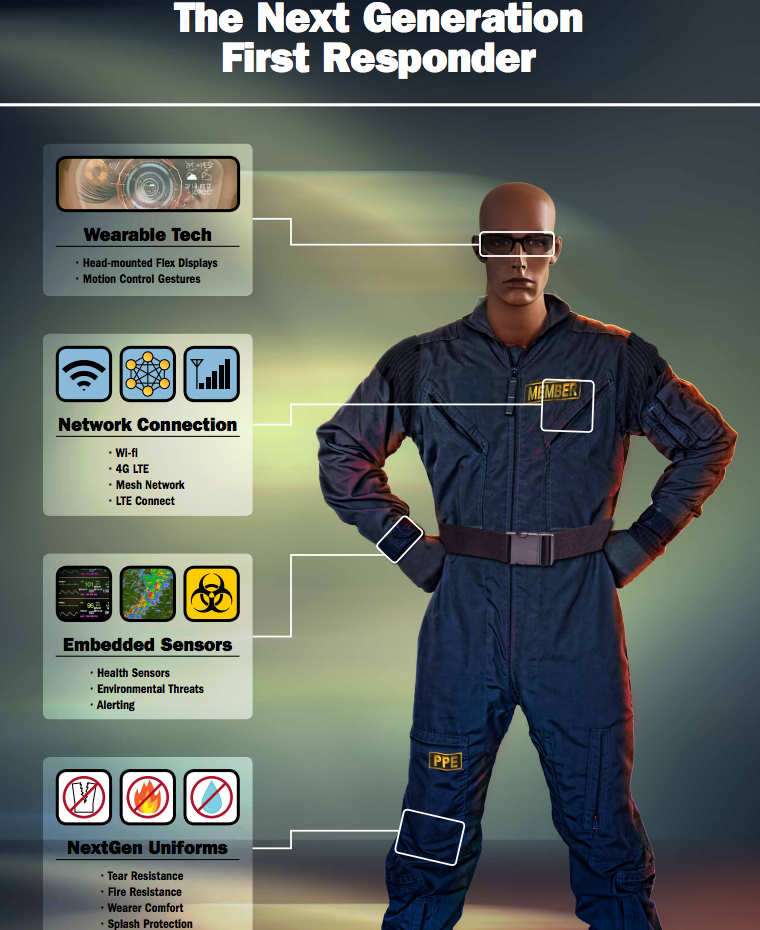 A picture that shows the various technological advances the Department of Homeland Security wants to for first responders. (Courtesy of DHS)

This project coincides with the relaunch of S&T’s website on Nov. 17, which DHS expects to help further a national conversation about the next generation of first responders. The new website will feature meetups, hackathons, webinars and challenges all geared toward new S&T directives. The site will also have a big crowdsource component run on the Ideascale platform.

“We’re going to try and take multiple approaches because one size doesn’t fit all,” Griffin said. “[Ideascale] is a better way to crowdsource some of these ideas, particularly where some of these areas can get pretty down into the weeds. This is part of what we are trying to do to be more transparent but also to begin a process of engaging industry and users and begin to think about the operators.”

The wearables project is one part of what DHS sees as a larger vision that could span decades into the future.

“The long-term vision is that fully aware, fully connected, fully integrated responder,” Griffin says. “We recognize that it could take us 20 to 30 years, maybe longer to get there. It’s not just a technology issue, it’s usage, it’s operating procedures, it’s governance, training. It’s part of the whole continuum we need to think about.”

Part of that continuum includes FirstNet, the nationwide public safety broadband network for first responders that will be built in the coming years. Griffin said, while DHS fully supports the network, he wants to take the technology discussion beyond FirstNet.

“It’s no good to come to depend on a technology that you can only use during pristine, perfect conditions,” Griffin said. “We need to think about how first responders are able to use this technology in situations when there is even degraded or no communications.”

As for the wearables project, Griffin drove home what he saw as “huge market potential” when he painted a scene for the crowd on how a first responder differs from how the rest of the public uses wearables.

“When I’m in a 1700-degree fire, I can’t roll up my sleeve to look at a wearable,” Griffin told the crowd. “We need to start to think about how to integrate and connect, because you can help me do my job in ways I can’t imagine.”

While Griffin may not be able to currently imagine the products future first responders will use, he does know that DHS’s new vision will ultimately lead to lives being saved.

“The beauty of wearables is that we haven’t even begun to scratch the surface of what it could potentially mean to a safer community,” Griffin told FedScoop. “Once we can get this into the hands of first responders and into the hands of the community, it’s going to do amazing things.”