The Energy Department’s national labs are home to 32 of the 500 fastest supercomputers in the world. Many of these computers operate at more than one quadrillion floating point operations per second, and explore everything from astrophysics to climate change.

This month, DOE is going to introduce these massive machines on its national labs page and display the latest updates, projects and research.

“The supercomputing facilities at the National Labs enable science of scale — that is, they provide resources for tackling complex science and engineering challenges that require massive calculations or involve the modeling of very large data sets,” Ben Dotson, project coordinator for digital reform for office of public affairs, said in a blog post. “Many of the department’s supercomputing resources are devoted only to the highest impact, breakthrough research.” 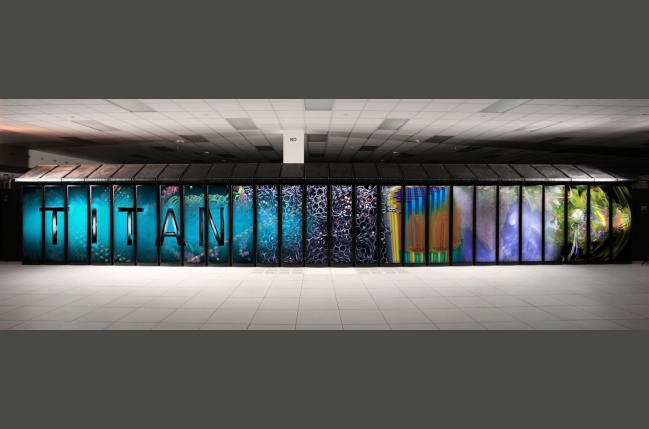 Titan is currently the second fastest supercomputer in the world, and resides in the national laboratory at Oak Ridge. 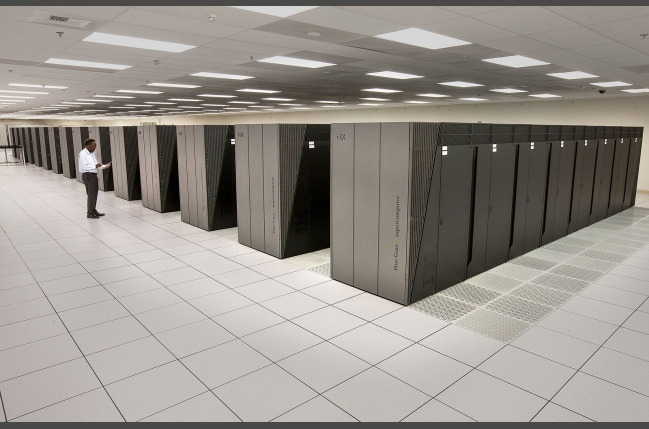 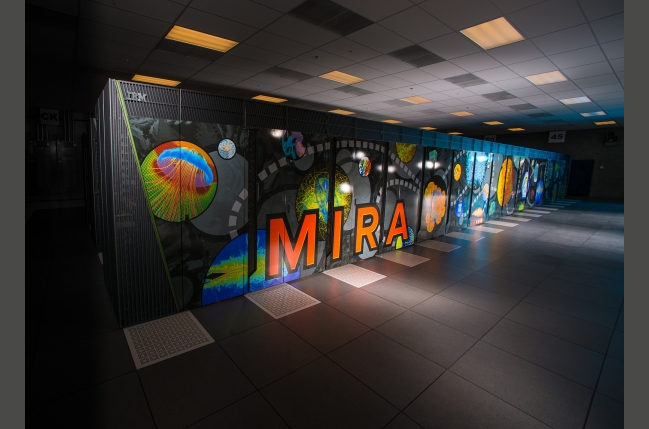 Argonna National Laboratory is home to Mira, the fifth fastest supercomputer in the world. 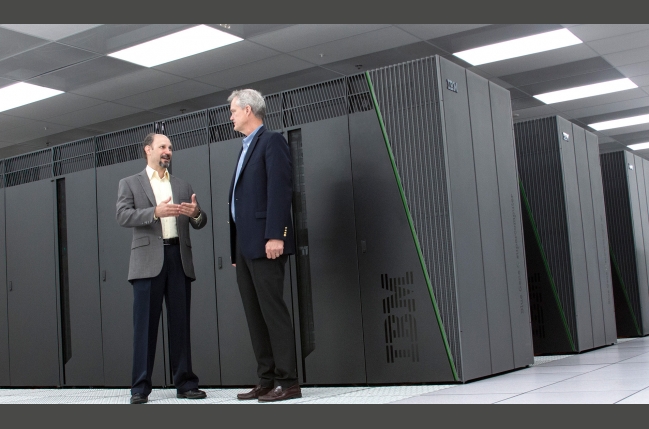 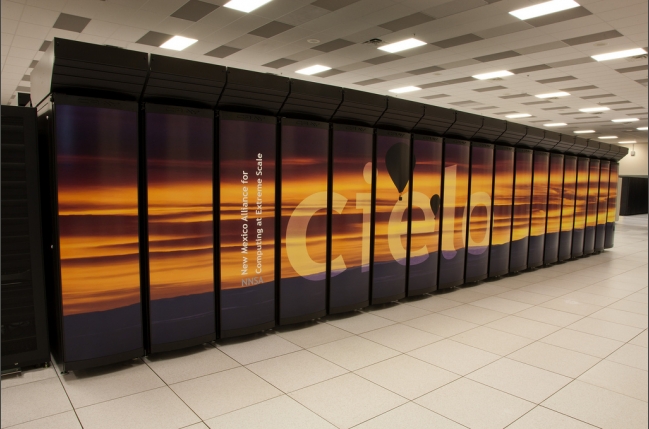