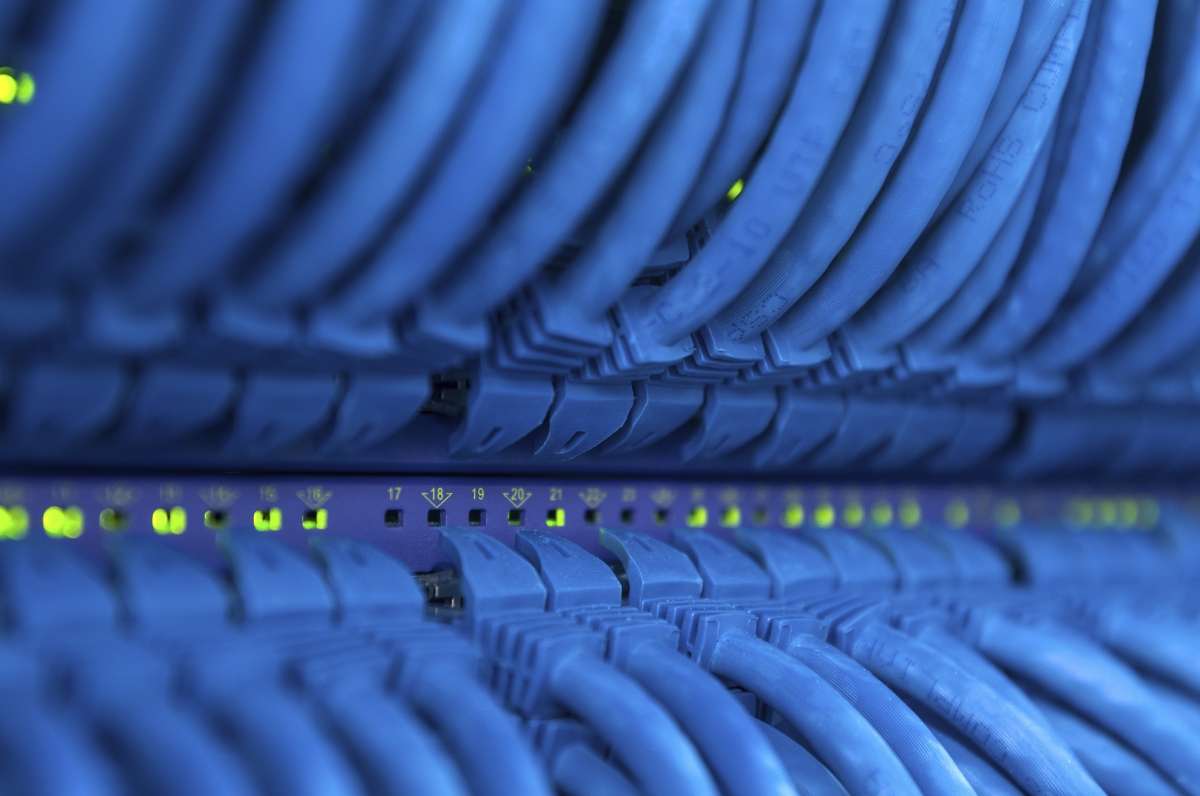 The FCC wrapped up the last of four round tables Tuesday on net neutrality. (Source: iStockphoto.com)

If Federal Communications Commission Chairman Tom Wheeler was looking for a clear answer to regulating Internet providers, he didn’t find one during a panel discussion at agency headquarters Tuesday.

A group of legal experts debated what recourse the FCC has to protect net neutrality Tuesday morning during the last of four round tables related to the commission’s forthcoming Open Internet rules.

The round table’s core discussion focused on what statute the FCC could lean on to regulate the Internet — either Title II of the 1934 Communications Act or Section 706 of the Telecommunications Act. Title II would allow the FCC to reclassify broadband as a telecommunications service, while Section 706 allows the FCC to regulate broadband infrastructure. A number of the panelists said bits and pieces of each of these rules, instead of exclusive reliance on one, should be considered in the new framework.

Nuala O’Connor, president and CEO of the Center for Technology and Democracy, highlighted two hybrid approaches. One uses Title II to regulate business between Internet service providers and edge groups, and Section 706 to manage the relationship between edge groups and end users. Her other plan proposed using Title II as a “backstop” if the commission’s Section 706 authority fails to be a sufficient regulatory power.

“In our view, the innovation and creativity that are the hallmarks of the Internet should be matched by a policy architecture that is innovative and that meaningfully protects core open Internet values,” O’Connor said.

Columbia Law School professor Tim Wu was not as nuanced in his opinion of how the FCC could move forward, saying Title II gives the commission the power it would need.

“I’ve never thought that this is a particularly hard legal question,” Wu said. “ISPs are offering, to the public, a service. They are saying, ‘We will bring your traffic to consumers.’ That service would be classified under Title II. That naturally and straightforwardly fits under the definition of a telecommunications service.”

On the other side, Gus Hurwitz, assistant professor of law at the Nebraska College of Law, said the courts would be hostile to using Title II if the issue was brought back in front of the U.S. Court of Appeals for the District of Columbia Circuit. Hurwitz also argued that a lighter regulatory approach would keep further litigation from occurring, something he considers to be in the public’s best interest.

“[Litigation] is a place where no one wants to be, and it doesn’t do the consumer any good,” Hurwitz said.

Michael Weinberg, vice president of pen Internet advocacy group Public Knowledge, said litigation would probably come once the FCC tries to enforce any regulations that come with the new rules.

“The first time that someone violates the rules and is punished by the FCC, they are going to sue because they don’t want to be punished,” Weinberg told FedScoop by phone Tuesday. “I don’t think anyone is seriously considering whether or not they should craft rules to avoid litigation altogether. That’s just not viable.”

Weinberg, who watched the round table, said that while he didn’t think “anyone thought that panel was going to leave holding hands,” it was good to see the panel concede that the FCC seems to be weighing the costs and benefits of Title II.

“Even among some of the people who were inclined to think about a broad universe of possible options, there are a lot of people that are expressing the opinion that Title II is a good and viable way to create strong net neutrality rules,” Weinberg said.

Trying to figure out how this could play out in court is a “fool’s game,” said Mark Cooper, director of consumer research for the Consumer Federation of America. But that doesn’t mean the FCC shouldn’t try to create some regulatory framework that can change with how the public uses the Internet.

“What you need to do is build a resilient and robust strategy,” Cooper said. “Change is the order of the day. We need a regulatory system that adapts to change.”