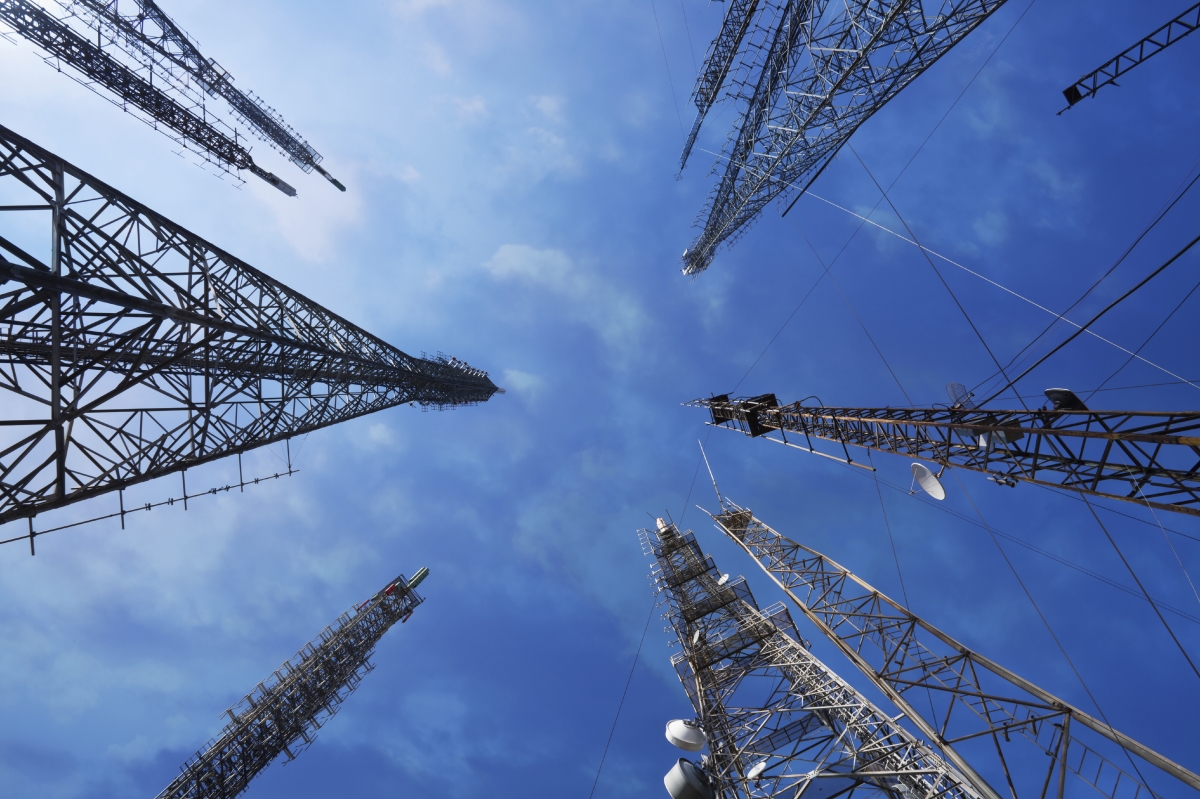 The government is sitting on a lot of spectrum. How can it better release it to commercial carriers without losing what it needs for its own mission?

To understand how valuable spectrum is to the federal government, Scott Wallsten compared it to another commodity the country has a vested interest in: oil.

“We wouldn’t consider allowing the government to have $200 billion worth of oil without having to pay for it,” Wallsten, the vice president for research at the Technology Policy Institute, said during a panel at The Brookings Institution on Tuesday. “If you take some of the same numbers that others use to estimate spectrum value [at] a $1-per-MhZ-POP (a measure of people covered under certain spectrum bands), basically we are talking $200 billion to $600 billion in assets that the federal government gets to use without having to consider its opportunity costs. That’s a big deal.”

How the government could better use, sell and allocate this wealth of spectrum was Tuesday’s topic of discussion at Brookings. As growth in wireless technologies continues to boom, industry and policy leaders are looking at ways the government can relinquish spectrum without losing the capabilities it needs to carry out its various missions.

One idea put forward was the prospect of establishing a “GSA for Spectrum,” a service that would be similar to the General Service Administration’s Public Building Service, which specializes in property management for the federal government. The National Telecommunications and Information Association, which manages the federal government’s use of spectrum, would use this model to serve as a landlord for spectrum, charging “rent” and incentivizing agencies to more efficiently use the bands in their possession.

Dorothy Robyn, a former commissioner of GSA’s Public Buildings Service, said the model is a good start, but it doesn’t completely translate from real estate to spectrum management.

“A GSA for spectrum would not provide the level of centralized management control that some envision,” Robyn wrote in a study for Brookings. “The factors that limit GSA’s reach (agencies’ desire to control specialized and mission-critical assets) are even more dominant when it comes to spectrum than they are for real property.”

Robyn also said this quasi-regulatory authority would also run into problems with the Defense Department, due to the amount of spectrum Defense holds for the military.

That ethos mirrors what Stuart Timerman, director of the Defense Information System Agency’s Defense Spectrum Organization, said during DISA’s industry day last month and what former DOD CIO Terri Takai said earlier this year about DOD working with others to fulfill an Obama administration order to free up 500 MHz of spectrum by 2020.

“In order to be able to allow future use of commercial wireless [spectrum], as well as DOD’s requirements in the future, we have to learn how to evolve and how to utilize the spectrum much more robustly than we currently do,” Timerman said at DISA’s industry day. “How do we make sure that DOD can perform their mission, but at the same time, how do we allow the U.S. economy to grow by allowing more commercial access to spectrum that is currently set aside for federal use?”

Another idea being considered is a “BRAC for Spectrum,” modeled after the Base Realignment and Closure process that has consolidated or closed Defense Department bases.

“There may be value in having a group of outside experts to help identify spectrum bands that the executive branch could analyze as candidates for ‘realignment or closure,’” Robyn wrote. “However, unlike in BRAC, the recommendations of the Spectrum Commission could not be conditionally binding, because that would preempt agencies’ decisions on a complex matter closely tied to their missions.”

However, Robyn said GSA has always been committed to getting rid of property the government doesn’t use and that same philosophy could have a great impact on spectrum reform.

“Getting rid of excess federal property, under-utilized federal property is a passion, it is a mindset. That culture is still very deep,” Robyn said. “I think GSA is good model for NTIA to emulate.”

However the government decides to reallocate spectrum, Tom Power, deputy chief technology officer for the White House’s Office of Science and Technology Policy, said he is ready to “pull all the levers so this can be an evolving success story.”

“Even in recession, wireless was one area where we did see continued growth, including job growth,” Power said Tuesday. “We need to keep supporting this virtuous cycle.”

With the government relinquishing a large amount of spectrum in the past few years (and a much publicized Advanced Wireless Services auction scheduled for November), experts do not expect the calls for spectrum reform to diminish.

“We care about it not just because of the increasing demand in wireless services, but because it is inherently a valuable asset,” Wallsten said.

by Dave Nyczepir • 7 days ago
Cyber