Few conversations within the borders of the District have recently focused on anything but the government shutdown. As Washington enters day three of the impasse, FedScoop adds up the numbers:

17 years since the last government shutdown 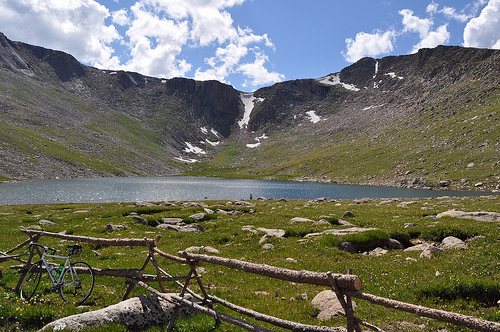 Rocky Mountain National Park, just one of the many parks closed during the shutdown. Photo: Interior Department Flickr

1.4 military service members still active and getting paid during the shutdown

6 astronauts in space at the space station

1.4 billion in taxpayer dollars lost from the 1996 shutdown

$1.7 billion lost GDP per week, according to an IHS, Inc. report. The report assumes average compensation (salary and benefits) are on average $110,000.

3.6 million veterans who might not receive benefits because of the shutdown

$12.5 million per hour is the cost if the government shutdown continues, adding up to $1.6 billion per week, according to IHS.