Name an overarching tech trend — responsive design, wearables, big data — and it can be found in some of the best apps the government has to offer. And some of those apps were on display at a mobile app fair Thursday sponsored by the American Council for Technology-Industry Advisory Council.

The event, hosted by ACT-IAC’s Advanced Mobility Working Group, highlighted a number of ways the government has leveraged mobility for agencies and the general public. 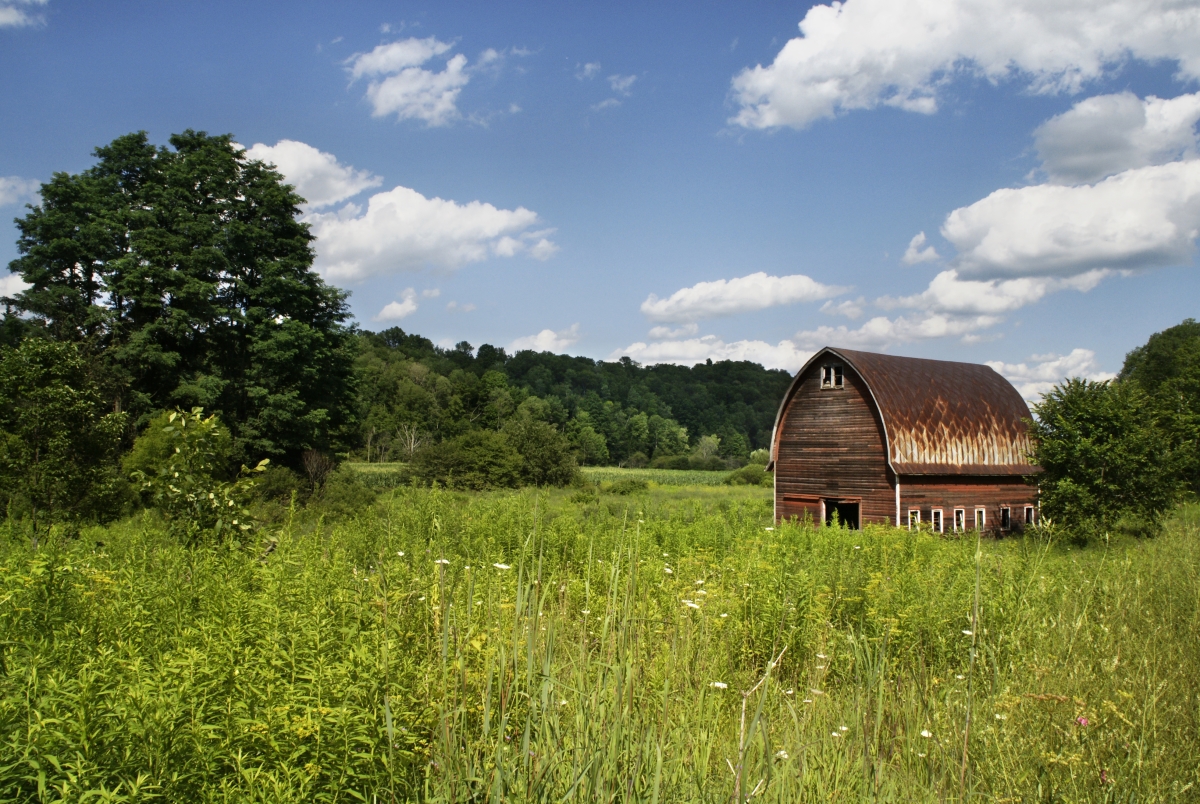 FIT-MAP will allow FDA inspectors to report straight from the farm.

The Food and Drug Administration springs into action every time the public hears about a food-borne illness outbreak, examining thousands of food sources to pinpoint the source. In order to prevent those outbreaks, inspectors across the country have to pour through data collected at those food sources.

An app developed by Mackson Consulting will allow FDA field investigators to collect more detailed, location-specific data in order for the agency to analyze and create situational awareness of food supply threats.

“Let’s say that the FDA is worried about tomatoes this year and says they’re going to do 1,000 inspections this year,” Mary Biear, managing partner at Mackson, said Thursday. “You do [the inspections] and the labs come back with geo-coding from every single place you take them.”

“The minute you want to say ‘Let’s do surveillance on the product codes for tomatoes,’ you can look at a map and you go ‘Along the Shenandoah river, those farms have traces of bacteria. Let’s go take some water samples,'” Biear said. “The next time you have an outbreak, you can better deploy the workforce.”

The app will be rolled out in the coming weeks to the Chicago and New York district offices, with the hopes that the full agency will have access to the data in a few months.

“Big data is great if you have the right data,” Biear said. “Let’s tackle getting the right data and geo-code it. Imagine the power in that.” 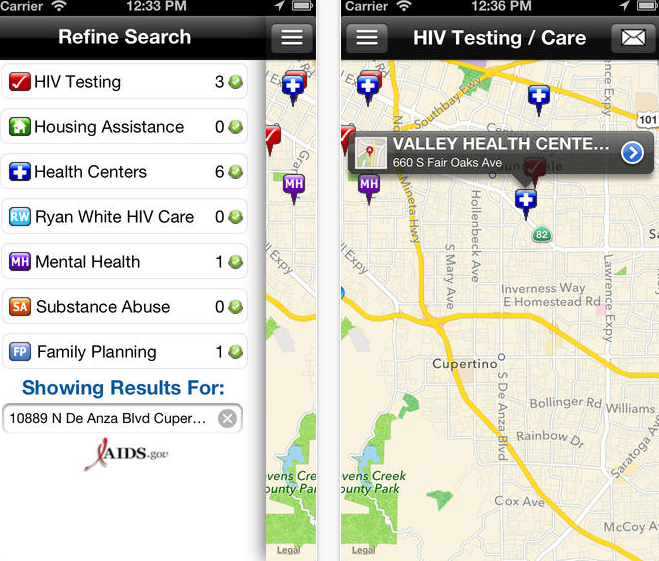 ICF’s AIDS Care Locator has been on the market for about a year.

The minds behind Aids.gov have been banking on responsive design for two years — an eon in tech circles — with a focus on both mobile and desktop users. Over the past year, they have steadily rolled out a number of apps that fit with the ethos of reaching as many people as possible through mobile devices.

Their HIV care locator app, which is available on both iOS and Android, is geared toward helping people find testing locations or a place to locally find care for those who are newly diagnosed.

“It started with the need that a lot of government data about where to get testing and care services for HIV or AIDS patients was in disparate websites and agencies,” said Greg Gruse, senior technical specialist for ICF International, the firm responsible for the app. “We’ve aggregated the content from five different agencies and brought it together in one database.”

On top of the locator app, ICF has also helped create widgets that proliferate care location information that can be embedded on other websites. Recently, the Magic Johnson Foundation and the homepage for HBO’s film “The Normal Heart” featured these widgets.

Cathy Thomas, technical director for ICF, said the widgets were made in order for people to easily access information that was otherwise buried in the annals of the Internet.

“All of this information was on static HTML pages,” Thomas said. “If you are looking for substance abuse problems, are you going to know to go SAMHSA.gov? We reached out to all of the agencies and said ‘give us your data in a geo-RSS format, it’s a minimal level of effort from developers,’ and we built a web service that consumes all of this data and made it into widgets.”

On top of the care locators, AIDS.gov also has an HIV basics app, which takes information from the top-trafficked pages on AIDS.gov and puts them in a Flipboard-like format for easy reading. ICF also digitized the Facing AIDS campaign, uploading photos of people fighting the stigmas associated with the disease.

“We found that people love to have pictures of them on official websites,” Thomas said. “So in order to extend the scope of reach for this, we digitized the campaign. People are posting pictures of them and their buddies sitting on the couch with their signs.”

HIV basics is available for download on iOS and Android while the Facing AIDS campaign can be found here. 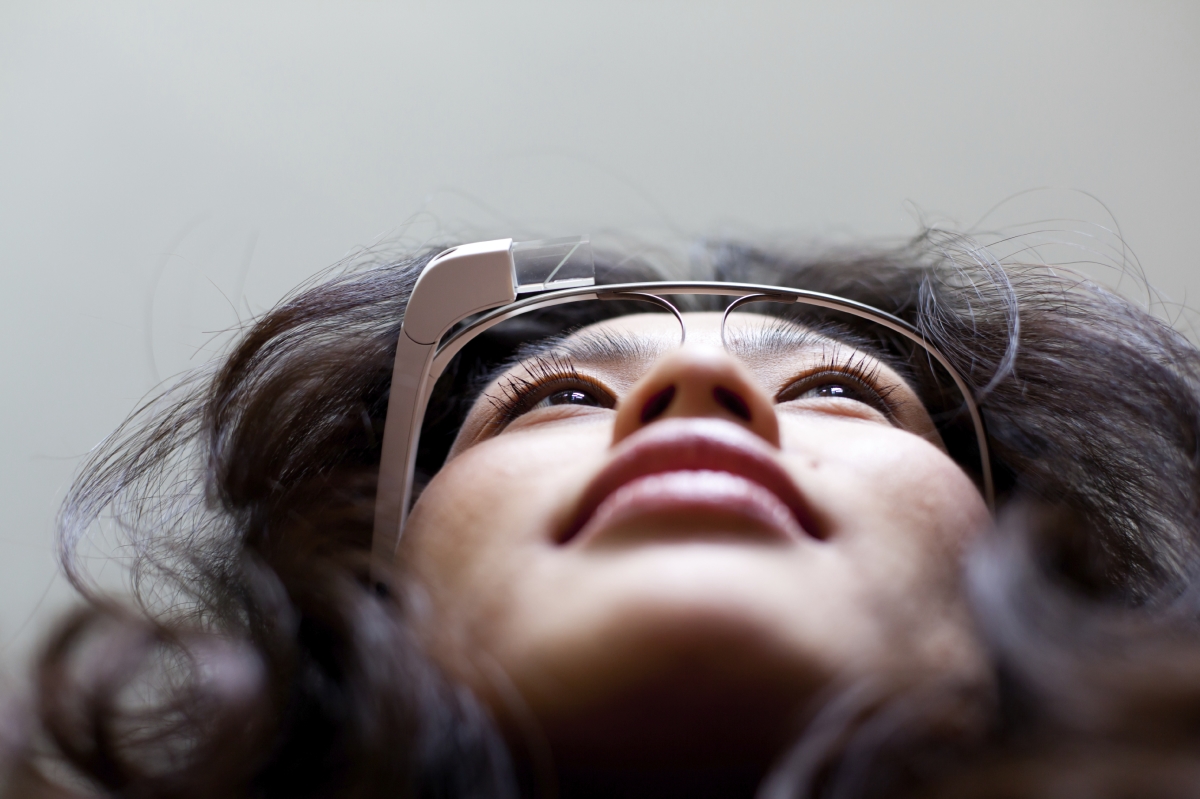 Vencore wants to turn Google Glass into a tool for GSA inspectors.

After becoming a Google Glass Explorer last November, Iqbal Khowaja immediately started thinking about how the federal government could use the device.

Over the past few months, Khowaja and Vencore have been developing a program for GSA’s Public Building Service, which takes care of upkeep in government agency buildings. Before a building is cleared for government use, an inspector must check to make sure everything is working: projectors are functional, chairs are in their right spots, the lights work. If anything is wrong, an inspector must take hand-written notes and enter them into a desktop ticketing system.

With Vencore’s ‘See, Tap, Fix’ the entire process is handled through Google Glass.

“You have Glass, which can take pictures, scan a barcode, submit a ticket and voice dictate the problem,” Khowaja said. “It knows where the Glass is, so you don’t have to manually take a note of each location.”

The report is then fed from Glass into a content management system hosted on an Amazon-based cloud. The entire process can be done without an inspector needing to write down a single thing.

Khowaja said he is still working with GSA to define requirements, with a proof-of-concept planned for six to eight months from now. The GSA project is only one of a few other projects Vencore is working on, including a Glass-based app for the Federal Emergency Management Agency and a facial recognition system for the Fairfax County, Virginia police.

“The possibilities [for wearables] for the federal government are limitless,” Khowaja said. “Any video-taking or scanning or anything where you need frictionless access, wearables can come in and do that.”

by Tajha Chappellet-Lanier • 1 hour ago
Acquisition

by Billy Mitchell • 6 hours ago
Defense