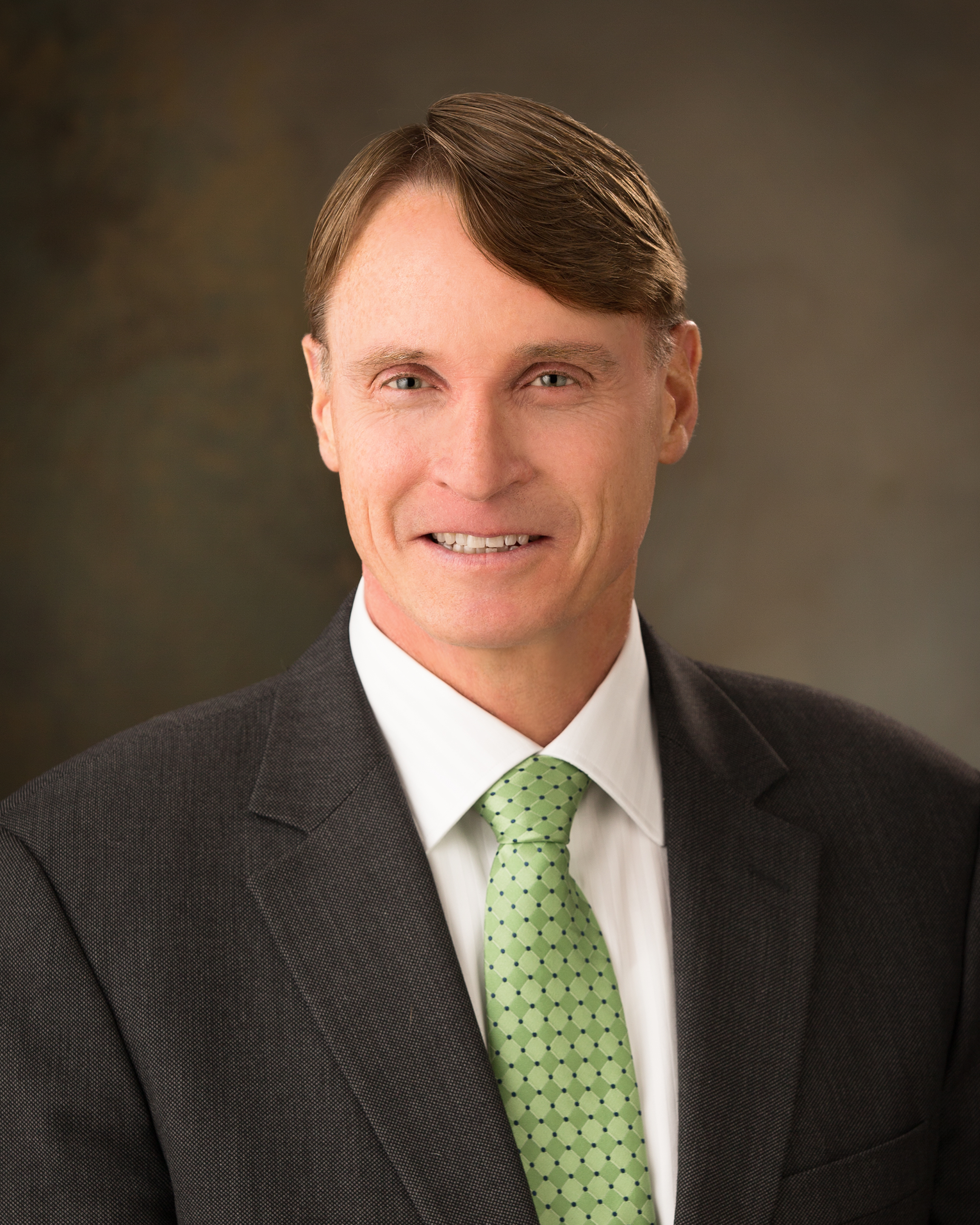 Stephen Tryon, a former fellow in the office of Sen. Max Cleland, is a senior vice president at Overstock.com and the author of “Accountability Citizenship.”

Here we go again. Congress is warming up for its “dysfunctional” dance—you know, the one where members of each party blame the other party, the government is either not funded until the last minute or is funded a few weeks at a time or actually shuts down for a week or two, and our elected representatives and senators do their best to make simple things look hard.

Imagine you paid your electric bill in advance, only to have some bureaucrat at the power company tell you he was turning off your power because he didn’t like the fact that most of the power was being generated through coal-fired plants. I don’t think any of us would stand for that. Even though we all have our opinions on the merits of sustainable energy versus fossil fuels, those opinions are beside the point: When you pay for power in advance, it isn’t right for the power company to turn off your power because of some philosophical debate.

Well, if you are like most Americans, you settle your account with the Internal Revenue Service each April, and your employer is sending the government part of your paycheck every month to pay your tax bill. How is it right for some group of bureaucrats to threaten to turn off your government services because they have failed to resolve their philosophical differences in a timely manner?

The fact is that it is neither right nor necessary for Congress to engage in this dysfunction. Thirteen appropriations bills will fund the government in fiscal year 2014 (Oct. 1, 2013 through Sept. 30, 2014). Those bills should have been passed before the August recess. If the work wasn’t done, then Congress should not have taken summer vacation. They should have stayed in session until the work was done.

The only reason the work didn’t get done is because the members of Congress didn’t want it to get done. They wanted the political drama we are witnessing now because they believe this drama will help them win some philosophical debate about the size, scope and activity of government. Collectively, they are betting that voters will forget how Congress played chicken with your money by the time they stand for re-election next year. Individually, each will tell you the failure to complete the appropriations bills on time is someone else’s fault. In fact, every member of Congress is responsible for this failure.

The way to restore a government that completes its work on time is to fire the 468 members of Congress who will stand for election in November of 2014. If every one of us voted against incumbents in the 2014 election, we would replace 87 percent of Congress. If we did that, I am willing to bet the 2016 budget would be done on time.

The notion of shutting down the government to achieve some outcome that is supposed to be achieved as a result of elected officials doing their jobs each day is fundamentally flawed. Americans don’t have the option of shutting down their checking accounts when the check to the IRS comes due. For any member of Congress, regardless of party, to hold the American people hostage because the members collectively cannot effectively legislate is unacceptable.

Replacing 87 percent of Congress in November of 2014 would effectively “reboot” our government. I believe such a reboot would be the best way to restore effective government. Don’t you?