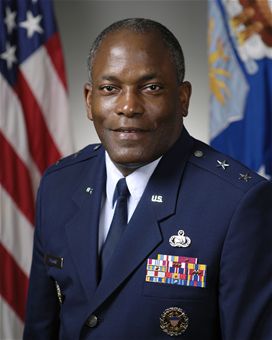 The Department of Defense announced that Air Force Major General Ronnie Hawkins was nominated to become the next director of the Defense Information Systems Agency, replacing Lieutenant General Carroll Pollett.

Hawkins is also up for promotion to lieutenant general with the nomination.

by Billy Mitchell • 3 days ago
Acquisition