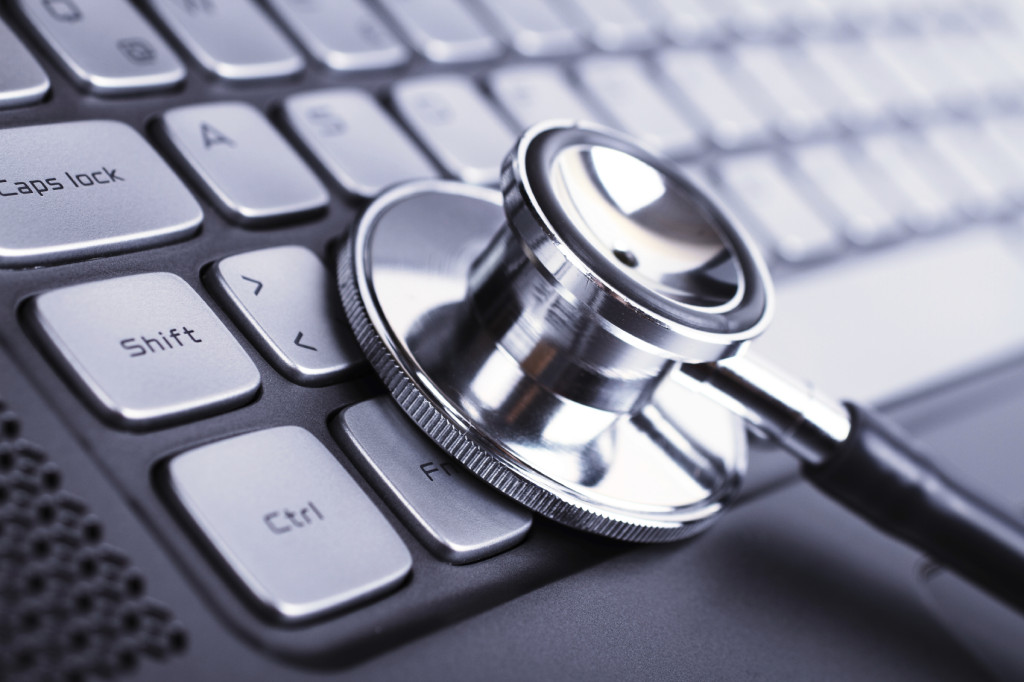 Thanks to the Centers for Medicare and Medicaid Services’s final ruling on electronic health records Friday, more health care providers should be able to meet meaningful use standards and earn incentives in 2014 due to an extension in years-old standards. Health IT advocates, however, fear it could do more harm than good.

For hospitals and other health care providers to earn incentives for adapting to modern certified electronic health record technology (CEHRT) and electronic health record (EHR) meaningful use, prior CMS rulings required them to follow new CEHRT standards for the year 2014. However, due to a backlog of available technology and overwhelmingly slow transition to those updates, CMS finalized a proposed ruling it made in May that will allow providers to continue using 2011 edition technology to meet Stage 2 meaningful use requirements for the rest of 2014.

CMS data on the EHR Incentive Program, which provides incentive payments to those who meet meaningful use requirements, shows that the transition to meet Stage 2 meaningful use — a requirement for providers that became meaningful EHR users in 2011 or 2012 — has been a miserable one. As of the end of June, just four Medicare eligible hospitals and Medicare eligible professionals had attested to Stage 2 qualified, compared to the 4,054 and 264,538 respectively that had achieved Stage 1.

“We listened to stakeholder feedback and provided CEHRT flexibility for 2014 to help ensure providers can continue to participate in the EHR Incentive Programs forward,” CMS Administrator Marilyn Tavenner said in a statement. “We were excited to see that there is overwhelming support for this change.”

While hospitals and other medical professionals should be excited to see the rule changes, many EHR interoperability advocates are concerned with the possible effects of the move. The College of Healthcare Information Management Executives (CHIME), which represents chief information officers and other health IT executives, was dismayed by how the ruling extended the requirement for EHR reporting in 2015 from 90 days to 365.

“CHIME is deeply disappointed in the decision made by CMS and ONC to require 365-days of EHR reporting in 2015,” CHIME President and CEO Russell Branzell said in a statement. “This single provision has severely muted the positive impacts of this final rule. Further, it has all but ensured that industry struggles will continue well beyond 2014.”

Branzell’s fear is that come 2015, providers will not be able to report 365-days worth of Stage 2 EHR meaningful use with the 2014 standards.

“Nearly every stakeholder group echoed recommendations made by CHIME to give providers the option of reporting any three-month quarter EHR reporting period in 2015,” he said. “This sensible recommendation, if taken, would have assuaged industry concerns over the pace and trajectory of rulemaking; it would have pushed providers to meet a higher bar, without pushing them off the cliff; and it would have ensured the long-term vitality of the program itself. Now, the very future of Meaningful Use is in question.”

Health IT Now, another advocate group which supports the swift movement to interoperable health IT functionality, is concerned with yet another delay in CEHRT requirements.

“Health IT Now is pleased to see that all eligible professionals, eligible hospitals and CAHs are required to use the 2014 Edition CEHRT in 2015. This will help clear up ambiguity about what standards and functionalities will be available in 2015,” said Joel White, executive director of Health IT Now. “However, we remain concerned that multiple timing changes and delays put off interoperability between doctors and hospitals, which ultimately harms patients. We also believe ONC must capitalize on the opportunity a delay creates to more aggressively address the interoperability challenge in a way that reduces burdens on providers by making EHRs more usable and useful.”

For hospitals, the reporting year for meaningful use follows the fiscal calendar, meaning 2015 reporting will begin Oct. 1. Individual providers, however, follow the calendar year and will not have to begin reporting until Jan. 1.