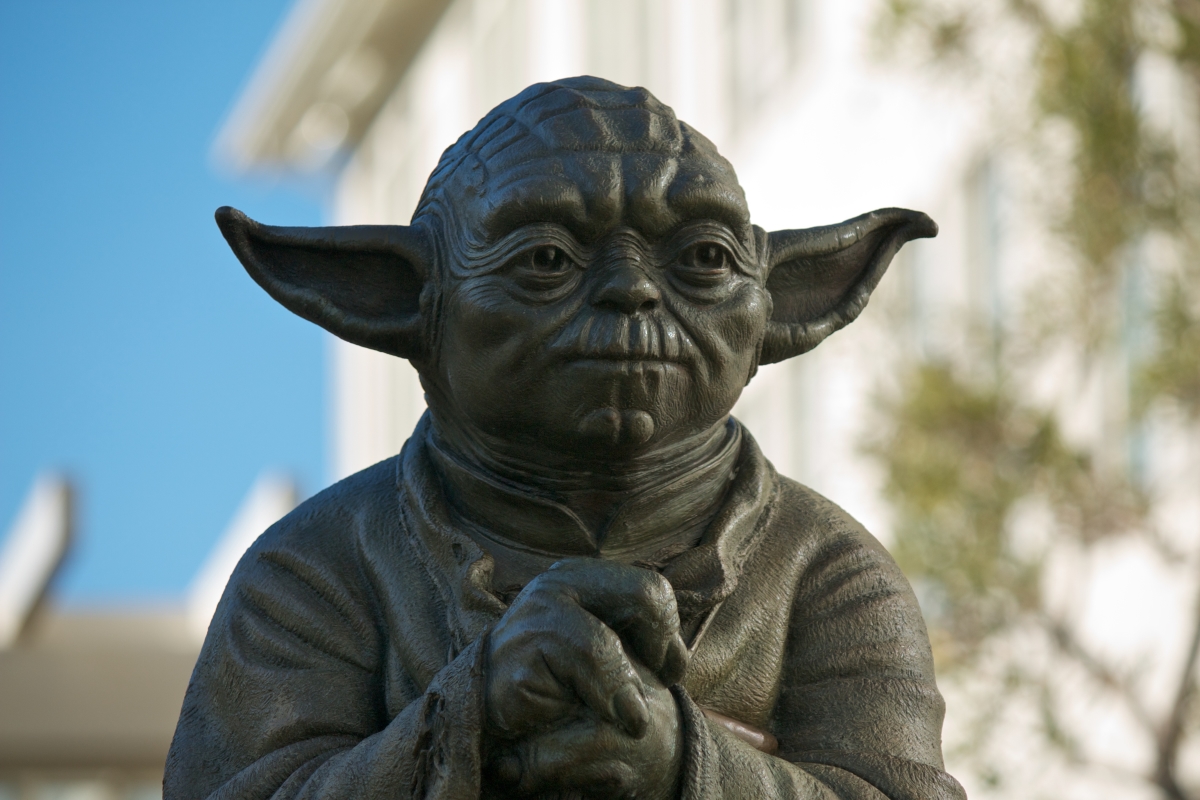 The winners of the Intelligence Advanced Research Projects Activity’s first-ever public challenge have created a predictive analysis tool that Yoda would be proud of.

Two members of BAE Systems’ Adaptive Reasoning Technologies Group — physicist Troy Lau and research engineer Scott Kuzdeba — won IARPA’s Investigating Novel Statistical Techniques to Identify Neurophysiological Correlates of Trustworthiness (INSTINCT) challenge by creating the “Joint Estimation of Deception Intent via Multisource Integration of Neuropsychological Discriminators” (JEDI MIND), a statistical technique that uses a person’s heart rate and reaction time to predict whether they can be trusted to follow through on a promise.

The INSTINCT challenge, which operated under a partnership of the Office of the Director of National Intelligence and the U.S. Air Force Research Laboratory, was launched for the intelligence community to better identify trustworthy behavior, even in the presence of stress or deception.

Thirty-nine teams spent 70 days creating algorithms based off neural, physiological and behavioral data compiled from IARPA’s Tools for Recognizing Useful Signals of Trustworthiness (TRUST) program. The JEDI MIND entry improved predictions by approximately 15 percent over baseline analysis and was the only algorithm to overcome the challenge’s complexities.

“We’re delighted with Lau and Kuzdeba’s insight into the data,” Adam Russell, the TRUST program manager, said in a release. “Their performance under the rigorous evaluation process of the INSTINCT challenge provides additional evidence in support of one of the TRUST program’s basic hypotheses: that the self’s own, often non-conscious signals — if they can be detected and leveraged appropriately — may provide additional valuable information in trying to anticipate the intentions of others.”

Lau, who has a background in data mining and finance, called the challenge a “really positive and fun experience.”

“The crowdsourcing competition aspect was nice, but the way it was structured with five submissions per week and a real-time leaderboard was the best part,” Lau said. “It made for some unique ‘instant gratification’ that is rare in research.”

IARPA said it will look to take lessons from the challenge and use it in further research.

“Trust plays a fundamental role in many human relationships, organizations and behaviors,” Russell said when the challenge was launched in February. “Improving this capability to know whom to trust could have profound benefits for the intelligence community, as well as for society in general.”

The team behind JEDI MIND was awarded $25,000 for its winning algorithm.

by Billy Mitchell • 45 mins ago
Tech