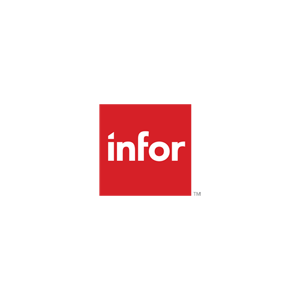 “Infor understands that the federal government’s responsibilities do not begin and end in a standard 8-5 work day,” said Wayne Bobby, Infor’s vice president of federal government solutions, in a release. “By partnering with other leaders in the federal space, such as Northrop Grumman, we are equipping organizations with the tools they need to keep daily processes running efficiently 24 hours a day, seven days a week.”

Infor announced earlier this year it was expanding its efforts into the public sector, hiring Bobby, the one-time Oracle executive and head of federal management services for the State Department.

Jun Choi, director of enterprise business solutions at Northrop Grumman, said the partnership with Infor will allow agencies to operate “faster and smarter.”

“By partnering with Infor, we can offer these organizations access to leading applications…that will allow them to spend less time focusing on internal operations and more time prioritizing service to citizens,” Choi said.