FAA Administrator Michael Huerta called it “a big day” as the FAA gets closer to integrating drones into the national airspace by the 2015 congressionally-mandated deadline.

“Now the research here will lay out the challenges and the potential solutions for using unmanned aircraft to perform these types of operations,” Huerta said, speaking during an opening ceremony held at the site. “In moving forward, we recognize that the expanded use of unmanned aircraft presents huge, huge opportunities, but there are operational issues that we need to come together to address.”

The deadline for integration is mandated by the 2012 FAA Modernization and Reform Act, but according to a recent audit report from the agency’s inspector general, the agency will miss the integration deadline.

“The IG is certainly entitled to their opinion,” Huerta told FedScoop. “Our focus is in ensuring that we can safely integrate unmanned aircraft into the national airspace system. We’re well aware of the 2015 mandate, and it’s something that we’re working very hard to meet, but Congress gave us two requirements: to demonstrate integration and to demonstrate that it can be done safely, and that’s our highest priority.”

Test sites like the one in Virginia and the one opened last week in Rome, New York will help achieve that safe integration, Huerta said.

The Virginia site will study drone usage for highway safety, power line and cellular tower inspection, agriculture study and air quality monitoring. Additionally, the UAS will map out the landscapes of rural areas in order to create the best procedures on how to integrate the craft into the airspace. 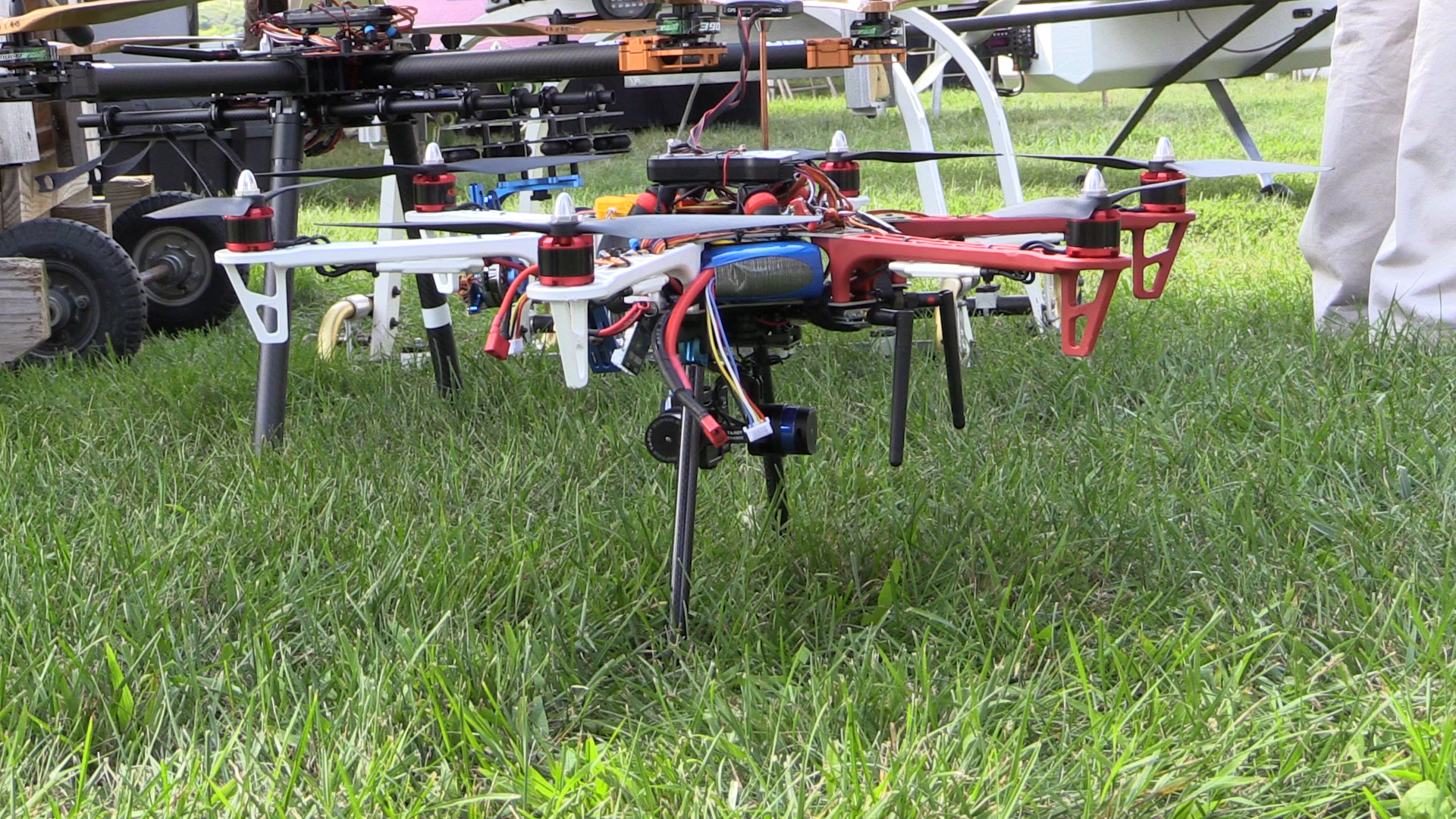 The Virginia test site approved by the FAA can accommodate rotocraft drone testing.
(Photo by FedScoop)

The FAA awarded certificates of authorization (COA) to Virginia Polytechnic Institute and State University, commonly known as Virginia Tech, for seven different types of operations for both fixed wing and rotocraft devices. However, through the Mid-Atlantic Aviation Partnership, testing can also occur in New Jersey and Maryland.

According to Les Dorr, a spokesman for the FAA, participants in those states will still have to obtain a COA to operate in that airspace; however, the COAs will be issued to Virginia Tech as the main test site operator.

Virginia Governor Terry McAuliffe said during an interview that although safety is a top concern, the economic boom that could result from UAS entering production and daily use means that the integration must occur soon.

“I think everyone recognizes with me that patience is not a virtue that will be chiseled into my tombstone, so as fast as we can do it, with meeting the safety concerns that the director talked about, I’m fine with it,” McAuliffe said. “This is billions of dollars, thousands of new jobs, and I’m just honored that Virginia is a leader in this.”