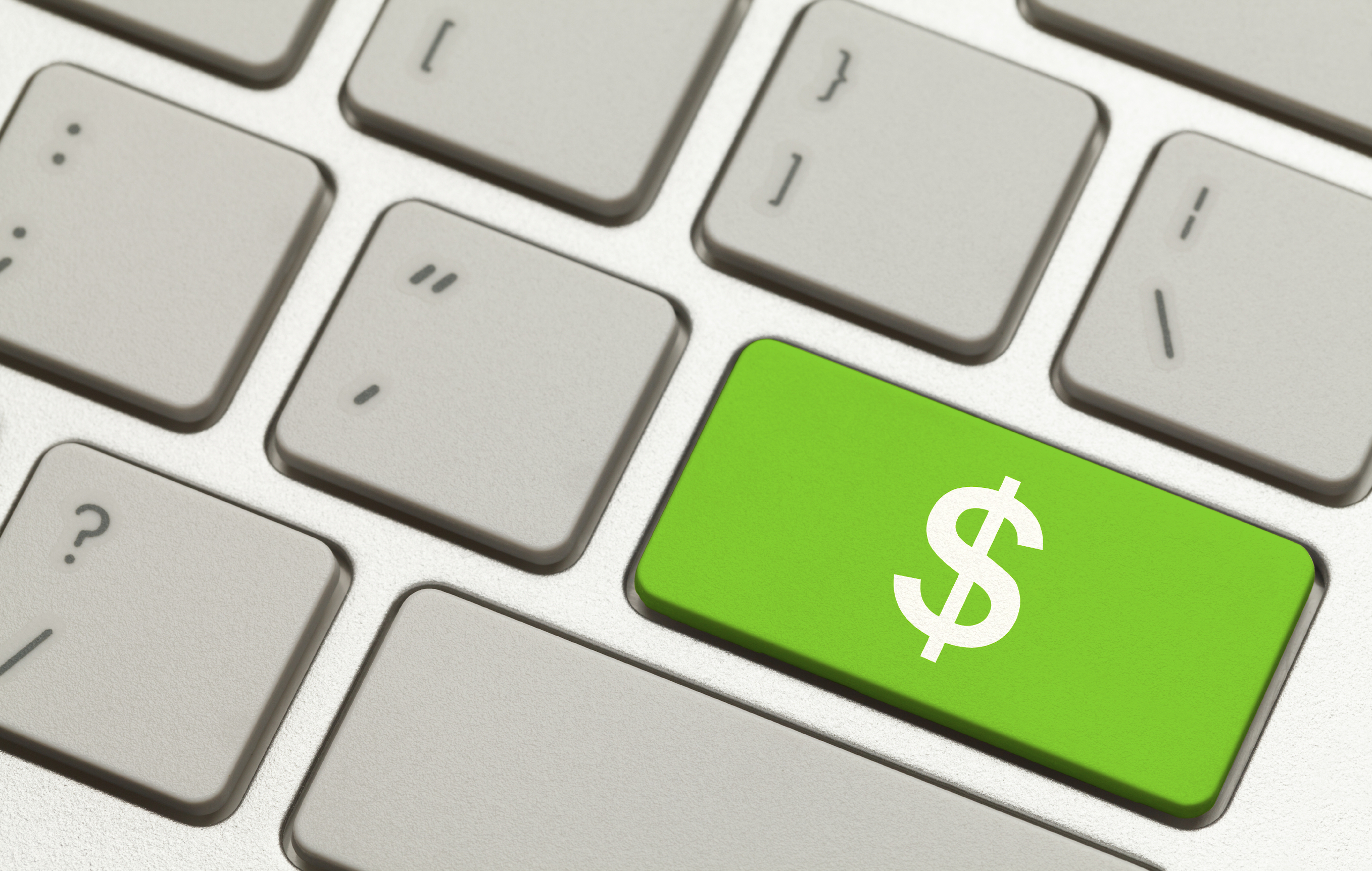 The federal government faces a continued challenge to lure science, technology, engineering and mathematics workers away from the perk-heavy private sector. However, a trio of agencies recognized last week that human capital officers are not fully leveraging one simple authority that could help recruit more STEM candidates: offer them more money.

Office of Personnel Management Director Katherine Archuleta penned a memo last week with the White House’s Office of Science and Technology Policy and the Office of Management and Budget notifying federal chief human capital officers of their discretion to provide “additional direct compensation in certain circumstances to support their recruitment and retention efforts for the STEM workforce.” Archuleta said the federal effort to recruit and retain STEM workers has been an extensive one, but CHCOs have “critical position pay authority” that they have “underutilized.”

Despite tough fiscal times, highly qualified STEM candidates are at a premium. Archuleta wrote the memo to educate agencies “with mission critical science and technology positions” of their authority to “fix the rate of basic pay for one or more critical positions at a rate higher than the rate that would otherwise be payable for the position.”

According to a fact sheet attached to Archuleta’s memo, agency leadership can set the critical pay rate anywhere between the normal rate for that job and that of level two of the executive schedule, or $181,500. In exceptional circumstances, a critical STEM worker could receive a level-one pay rate of $201,700. According to the Bureau of Labor Statistics, the mean annual wage for STEM workers in all of the U.S. in 2013 was $79,640. Federal law limits the total of employees offered critical position pay to no more than 800 at a time.

Not just any position can be deemed critical, though. Archuleta wrote that to qualify, a job must “require an extremely high level of expertise in a scientific, technical, professional, or administrative field that is critical to the successful accomplishment of an important agency mission, as determined by the head of the agency or designee. The authority may be used only to the extent necessary to recruit or retain individuals the agency determines are exceptionally well qualified for mission critical positions.”

The memo came soon after OPM and OSTP launched several data tools last week to bolster STEM recruitment. The tools are meant to be used by federal managers to keep tabs on STEM-skilled applicants and those employees already in the federal government.

Archuleta, who also spoke at the event, recognized that the federal government is in competition with the private sector to attract talent and said the critical position pay authority could help attract more great talent.

“This exciting STEM event was just the beginning,” she wrote afterward in a blog post. “I am committed to making sure that together with our partners across government, OPM will continue to innovate and expand the tools and resources we provide agencies so they can bring on board the best talent possible to serve the American people.”

Agencies must request use of the critical position pay authority by applying. OPM said it has designated staff to assist in the process.

by Jackson Barnett • 8 hours ago
Tech