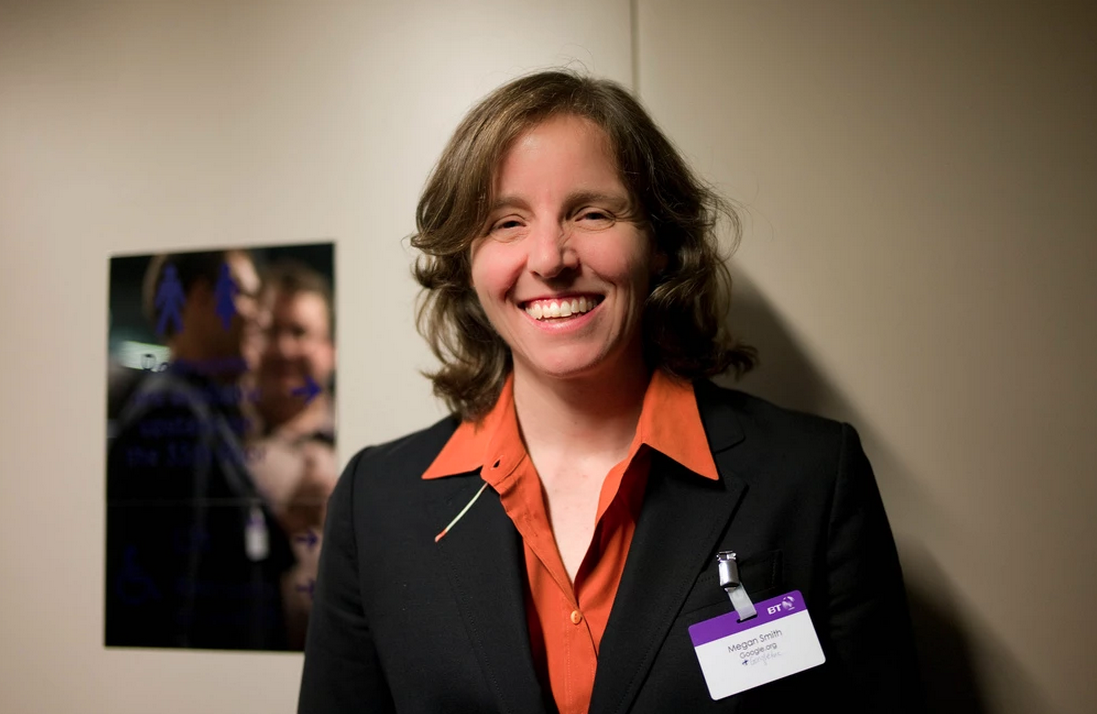 After a few days of rumor and speculation, Megan Smith will officially take over as the next U.S. chief technology officer, according to a post on the White House blog. Alexander Macgillivray, a former lawyer for Twitter, will join the White House staff as Smith’s deputy.

The decision comes less than a week after the blog announced former CTO Todd Park’s departure and a month after deputy CTO Nicole Wong, who also came from Twitter, left her post.

But as news of Smith’s appointment spread, industry leaders and analysts had mixed thoughts on how the former vice president of Google’s innovation platform, Google X, will fare in the bureaucracy of the federal government.

“I think really what the job fundamentally requires is somebody who is really, really good at bureaucratic infighting,” Rob Atkinson, the president of the Information Technology Innovation Foundation, told FedScoop. “It’s one thing to organize a few hackathons, but that’s a lot different from fundamentally changing the federal government.”

Atkinson also said the role of the CTO should be one of an overarching vision rather than the project-based approach taken by Smith’s predecessors Park and Aneesh Chopra.

“[Park and Chopra] tended to focus on projects, some of which tended to be pretty noticeable, but I would’ve focused more on actual strategy and implementation plans,” Atkinson said. “It’s not clear whether she’s going to do this or not, but [in the past] it tended to be more projects rather than basically forcing the agencies to hunker down and really think about how to do this.”

Erie Meyer, a senior adviser to the CTO at the White House, credited Park for what she called “a gracious approach during what can generously be called a trying time.” As for what awaits Smith, Meyer said the former Google executive has the right mix of leadership and big-thinking technology experience needed in the government.

“Megan’s biggest challenge is that it turns out, against all appearances considering the volume and scope of her previous work, that she’s just one person,” Meyer said in an email to FedScoop. “I wish we could clone her. The good news is that she’s got a brilliant team behind her, from the teams at OSTP, 18F, USDS, to all the agencies all across the government. In addition to being a brilliant technical person, she’s an infectious leader. Megan’s expertise is exactly what agencies have been hoping for.”

While the bureaucracy will likely be a challenge, David Wennergren, former deputy assistant secretary of defense and Navy chief information officer, said the drive to innovate is more important than worrying about navigating bureaucratic difficulties.

“She’s clearly got a great background for this line of work. I think the interesting challenge will be clarifying what the role of the CTO is, because it’s had a mixed set of agendas over the last few years,” said Wennergren, who is now the senior vice president of technology policy at the Professional Services Council. “The federal government is a really big place and you have to understand how to work the levers of power. You really want someone who understands the art of the possible and can be the champion for what’s new and what’s possible.”

In fact, Wennergren would rather see someone from outside of government as the CTO to help bring some of the best practices and ideas from the private sector into the public arena.

“Someone from outside the government can bring some of the best practices and ideas to the table,” Wennergren said. “[Smith] can get help from other leaders who may know more about how the bureaucracy actually runs. Then she can go implement it.”

Trey Hodgkins, the Information Technology Industry Council’s senior vice president of public sector, said any appointee would face the same challenge of having to deal with and work inside the massive federal bureaucracy.

“It’s not something unique to this appointment or to this role,” Hodgkins said. “The secretary of Defense has the same challenges too. The historical reality is that the waning years of an administration create additional challenges.”

As the Obama administration nears its final two years, time is running short for both the president’s vision and the vision of his technology team.

“I don’t think any of those reasons are why we cannot, or why we should not, as a country or a nation or a government move forward with these things,” Hodgkins said.

Yet a lot of the work Smith will have to take on will have already started under Todd Park, according to Mike Hettinger, a senior vice president of public sector and federal government affairs at TechAmerica.

“Todd Park and others have already started that work,” Hettinger said. “Two years is a long time.”

John Holdren, the director of the White House Office of Science and Technology Policy, officially announced Smith’s appointment in a White House blog post Thursday. Smith will be the first woman to serve as the U.S. CTO.

“As U.S. CTO, Smith will guide the administration’s information technology policy and initiatives, continuing the work of her predecessors to accelerate attainment of the benefits of advanced information and communications technologies across every sector of the economy and aspect of human well-being,” Holdren said in the post.

In a statement also released on the White House blog, President Barack Obama said Smith spent her career taking on cutting-edge technology and that he was confident in her abilities.

“She will put her long record of leadership and exceptional skills to work on behalf of the American people,” Obama said. “I am grateful for her commitment to serve, and I look forward to working with her and with our new Deputy U.S. CTO, Alexander Macgillivray in the weeks and months ahead.”

Replacing Deputy CTO Nicole Wong, Macgillivray will focus his work at the White House on Internet policy, intellectual property policy and the intersection of big data, technology and privacy, according to the White House blog post.

As the blog was posted and information regarding the appointment came out, Macgillivray, Smith and Park all took to Twitter to offer thanks and congratulations on the position.

Both Macgillivray and Smith posted about their new jobs on Twitter. In Smith’s message, she thanked Park, who returned to California recently to work as a senior technology adviser to the President and recruit top tech talent to work on projects like the U.S. Digital Service.

Excited to be headed to @whitehouseostp to work w/ @smithmegan & other great folks in govt on technology policy. Lots to learn and do.