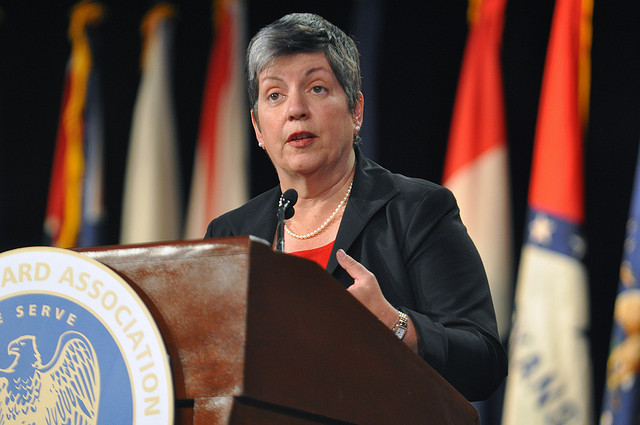 The cybersecurity executive order being drafted by the White House is close to complete, Department of Homeland Security Secretary Janet Napolitano said during testimony on Wednesday.

Speaking at a Senate Homeland Security and Governmental Affairs Committee hearing, Napolitano said the order – which has come under scrutiny from Republicans – is in the inter-agency process and close to completion, except for a few issues that need to be resolved at the highest levels.

The executive order would mirror the cybersecurity bill drafted by Sen. Joseph Lieberman that was shot down in the Senate last month.

The order would establish a voluntary program where companies operating critical infrastructure would elect to meet cybersecurity best practices.

by Dave Nyczepir • 40 mins ago
Modernization

by Billy Mitchell • 10 hours ago
Tech