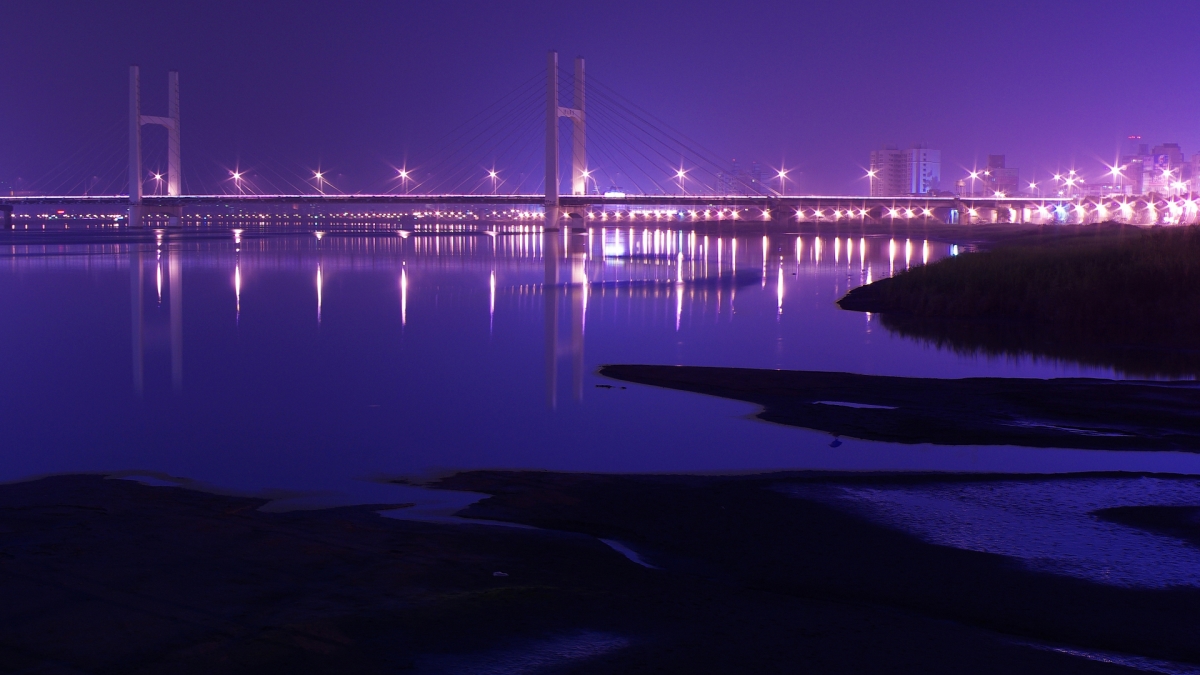 From electricity to pollution to water management, some of the brightest minds in the world gathered at NIST headquarters Monday to leverage the Internet of Things for deployment in the world’s cities.

Take one-part “Shark Tank,” one-part creative writing workshop, add in more than 200 highly-intelligent people from across the world and have them all figure out ways to leverage the Internet of Things. The result: just what Sokwoo Rhee was expecting when he was planning the Global Cities Challenge.

Rhee was joined Monday by leaders from federal, state and municipal governments, along with representatives from private industry, nonprofits and academia to create ways for the world’s cities to leverage cyber-physical systems, better known as the Internet of Things.

Two-minute “elevator pitches” formed the crux of the challenge, during which people made a case for how their technology or expertise could help a city leverage already-existing systems or allow a company to better refine a program already in effect. 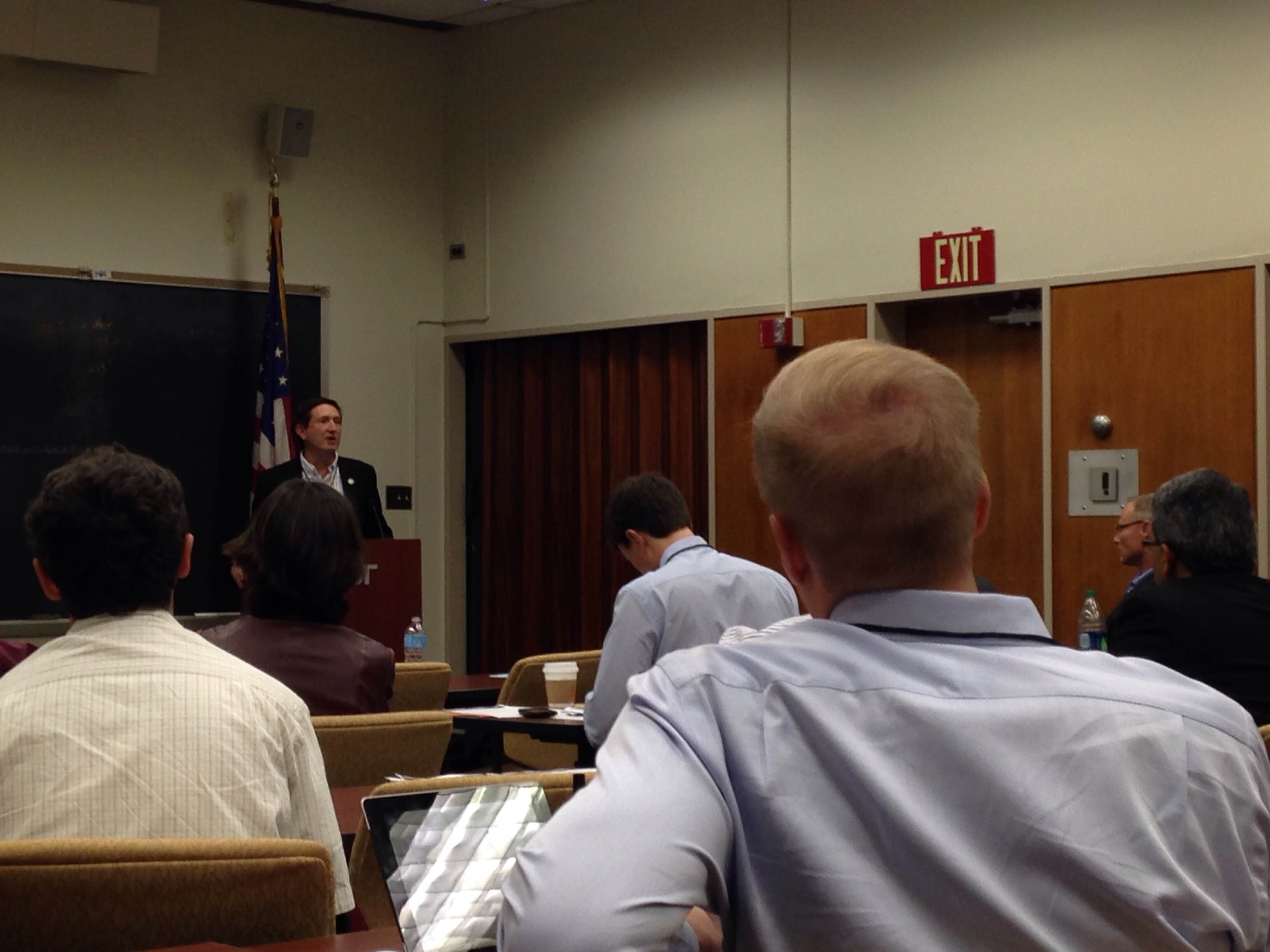 From there, teams formed “action clusters” to create projects that will be built and tested over a nine-month period. Next summer, Rhee plans to highlight the projects at NIST’s Global City Teams Festival.

“The goal is to have every team who participates show some kind of tangible milestone,” Rhee told Fedscoop. “That can be a lot of different things. It can be a real deployment in five different cities or it can be the blueprint for the next step of the real deployment. Something that these teams can agree on and set as a goal.”

The teams had a host of ideas and projects to choose from in the plenary sessions. In just one, elevator pitches covered projects dealing with renewable energy, driverless transit, disaster response, smart buildings and wastewater management.

“There are so many diverse interests,” Baer told Fedscoop. “Somebody wants to work on transit or data or energy infrastructure. If you look at a big framework which NIST is planning to create, the idea is that you create this framework so that everybody has a piece in it, but in general we can work together.”

Baer said this technology helps serve as a path forward for many cities who are hesitant to devote already-tight funds to ambitious new products and services.

“If I’m a company, and I knock on the door of a city leader, big or small, they may or may not be receptive to that knock,” she said. “Should I talk to this company or should I talk to five other companies that are going to help me with my problem? How do I move forward with that priority? It’s not the technology. It’s much more ‘Can we get organized to set a focus and start making decisions?'” 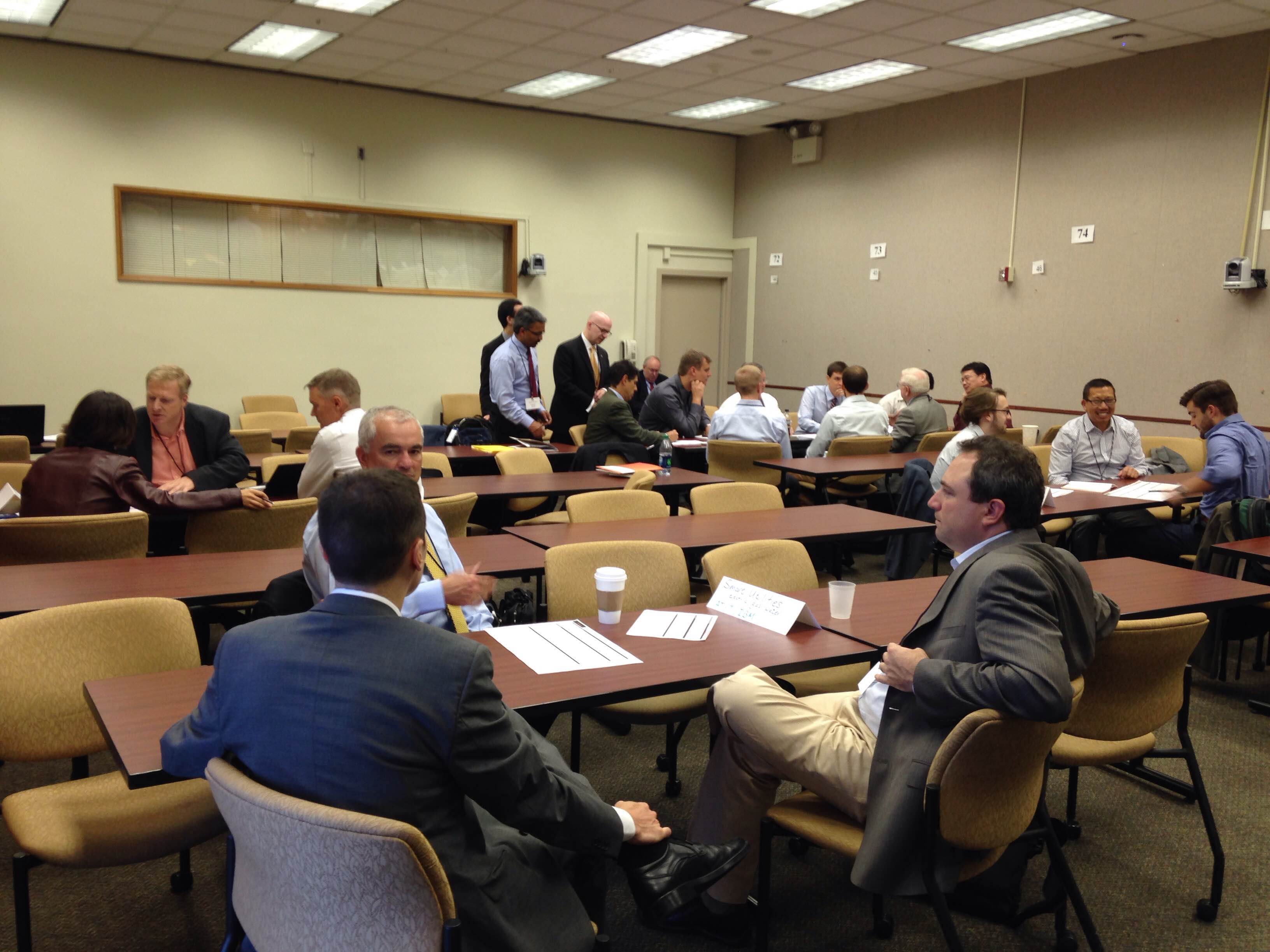 Rhee said the challenge comes as an interesting pivot point for NIST, with the agency trying to lay new standards for a market that will see 8 billion non-phone devices connected to the Internet by 2018.

“There are two different ways of doing it,” Rhee said. “We wait until things sort out and we jump in at the last moment. The other way is we actually participate in the process of sorting things out. I think this is the right thing to do for NIST.”

Rhee, who said the event’s registration exceeded his expectations, was excited about the projects he saw coming out of Monday’s challenge. While he said the Internet of Things has been around for some time, its future is not far off thanks to the projects coming from these challenges.

“This whole sensor network, end-to-end, all those things have existed for probably 20 years,” Rhee said. “It’s just that so far it has been the engineers’ work. Now we are at the point in the last couple years, because of big data and cloud computing, now having sensors all around started making sense.”

“We are at the junction point, a critical inflection point and this will accelerate going forward,” he said.

by Billy Mitchell • 18 hours ago
Acquisition