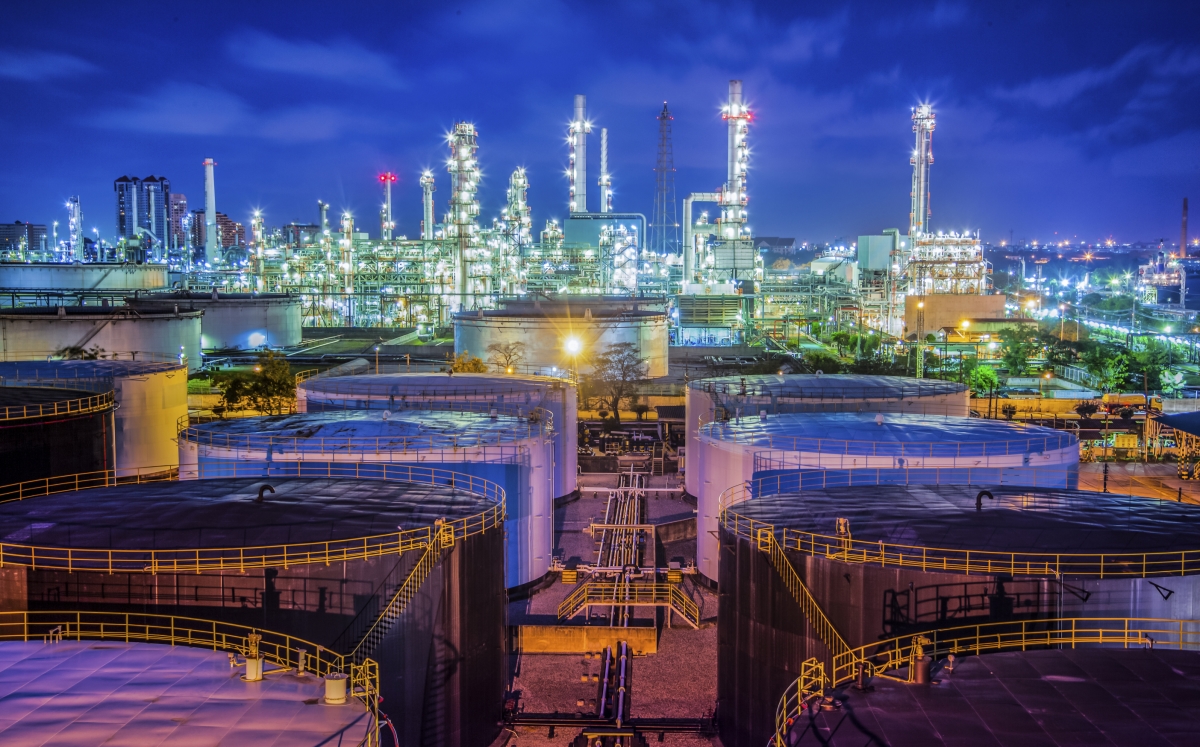 Over the past few years, the federal government has devoted billions of dollars to help improve the nation’s energy grid. As we move toward an interoperable smart grid, the grid’s standards are changing as rapidly as its associated technology.

To accommodate these changes, the National Institute of Standards and Technology released an update Wednesday that further integrates the use of smart meters into the Smart Grid Interoperability Standards Framework.

Last updated in February 2012, the framework now includes 74 standards and protocols, including seven not included in prior versions. The biggest changes include protocols for smart meters, which allow engineers to monitor the grid’s flow of electricity to better maintain stability and efficiency.

“There’s been an emphasis on smart meters because of the importance of assessing [power use] within the grid, as well as the basic mechanism, to ensure accurate measurements by your utility company,” said David Wollman, deputy director of the Smart Grid and Cyber-Physical Systems Program Office at NIST.

According to the Department of Energy, more than 43 million smart meters were in use at the end of 2012, with nearly 90 percent installed in residential settings. The government estimates it will spend more than $5 billion on smart meter installation through its Smart Grid Investment Grant program. 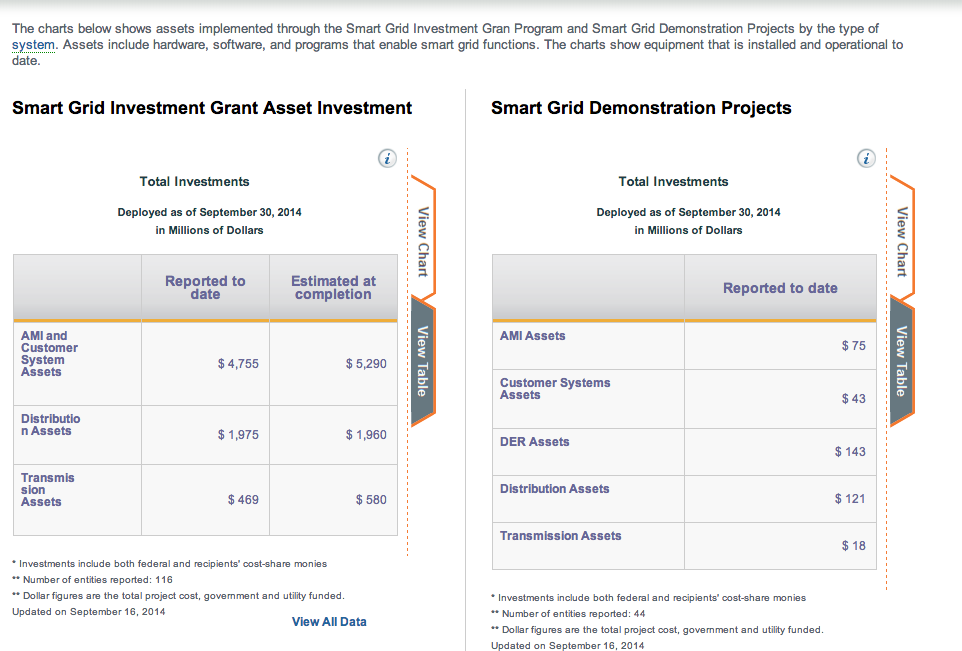 A chart from SmartGrid.gov that shows the amount of money the U.S. government has devoted to Smart Meters (Courtesy: SmartGrid.gov)

You can view the updated NIST guide below, as well as a beginner’s guide to the new framework.