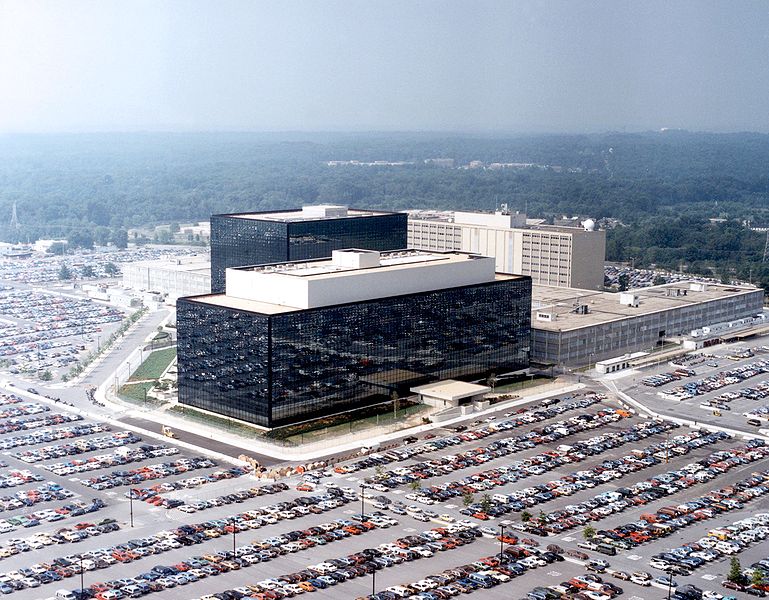 It may not be much of a surprise that the National Security Agency has expertise in data management. What’s surprising is that the agency has released one of its data management tools to the public, with the software completely open source.

The NSA announced Tuesday the public release of “Niagrafiles,” or “Nifi,” which can automate data flows across multiple computer networks, even if data formats differ.

Released in partnership with the Apache Software Foundation, the agency said Nifi could help companies “quickly control, manage, and analyze the flow of information from geographically dispersed sites.”

Nifi “provides a way to prioritize data flows more effectively and get rid of artificial delays in identifying and transmitting critical information,” lead developer Joseph Witt said in a statement.

For those out there thinking that NSA and open source go together as well as the combination of politics and Thanksgiving dinner, this is not the first time the agency has worked with open source software. The NSA created the first Security-Enhanced Linux kernel in 2000 and worked with Apache on its Accumulo data storage system.

Even if the wide coverage of the NSA’s internal surveillance programs makes some people uneasy about anything attached to the agency, an open source advocate tells FedScoop its “extremely unlikely, bordering on impossible” that the agency would use this as a way to dupe people into a new form of snooping. 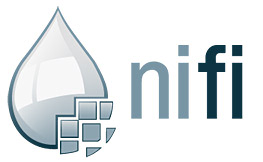 “The NSA knows perfectly well that if they plant some of kind of secret backdoor in the code in some obscure way, if anyone did find that out, their trustworthiness in the open source world would be shot forever and they know that,” said Karl Fogel, a former board member of the Open Source Initiative, in an interview with FedScoop. “They’ve chosen a very well-known, very prominent organization to release this project in association with. People at Apache would be really upset if the NSA planted backdoors in the code.”

Fogel said the combination of NSA’s big data expertise with an open source release should be a positive for the public.

“If anything, open source code from [the NSA] has a higher degree of capability than it would from a lot of places,” Fogel said. “You can bet that the NSA has a lot of experience with [data flows]. The NSA has a good budget. Unlike many government agencies, they’re adequately funded and they’re able to hire the best, and they have been [able to] for a long time.”

Tony Wasserman, a professor of software management practice at Carnegie Mellon University and board member of OSI, told FedScoop that the NSA might be looking for some good will by releasing the software publicly.

“My take is that the NSA decided to open source their project because they wanted to get some favorable recognition in the open source community and elsewhere,” Wasserman wrote in an email to FedScoop. “Perhaps they are also hoping that software developers outside the NSA or other secretive agencies would contribute to their project. Good developers are hard to find, so drawing on the community is a smart idea and might even help them recruit people who want to work for them.”

The NSA says Nifi will be followed by a series of releases through its Technology Transfer Program.