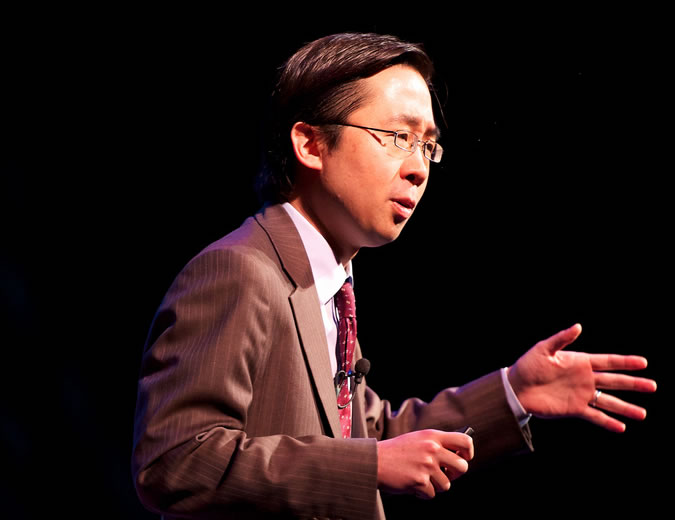 The White House announced today that U.S. Health and Human Services Chief Technology Officer Todd Park has been appointed as the next federal CTO.

“For nearly three years, Todd has served as CTO of the U.S. Department of Health and Human Services, where he was a hugely energetic force for positive change. He led the successful execution of an array of breakthrough initiatives, including the creation of HealthCare.gov, the first website to provide consumers with a comprehensive inventory of public and private health insurance plans available across the Nation by zip code in a single, easy-to-use tool,” said Assistant to the President for Science and Technology and Director of the White House Office of Science and Technology Policy John P. Holdren announcing the appointment.