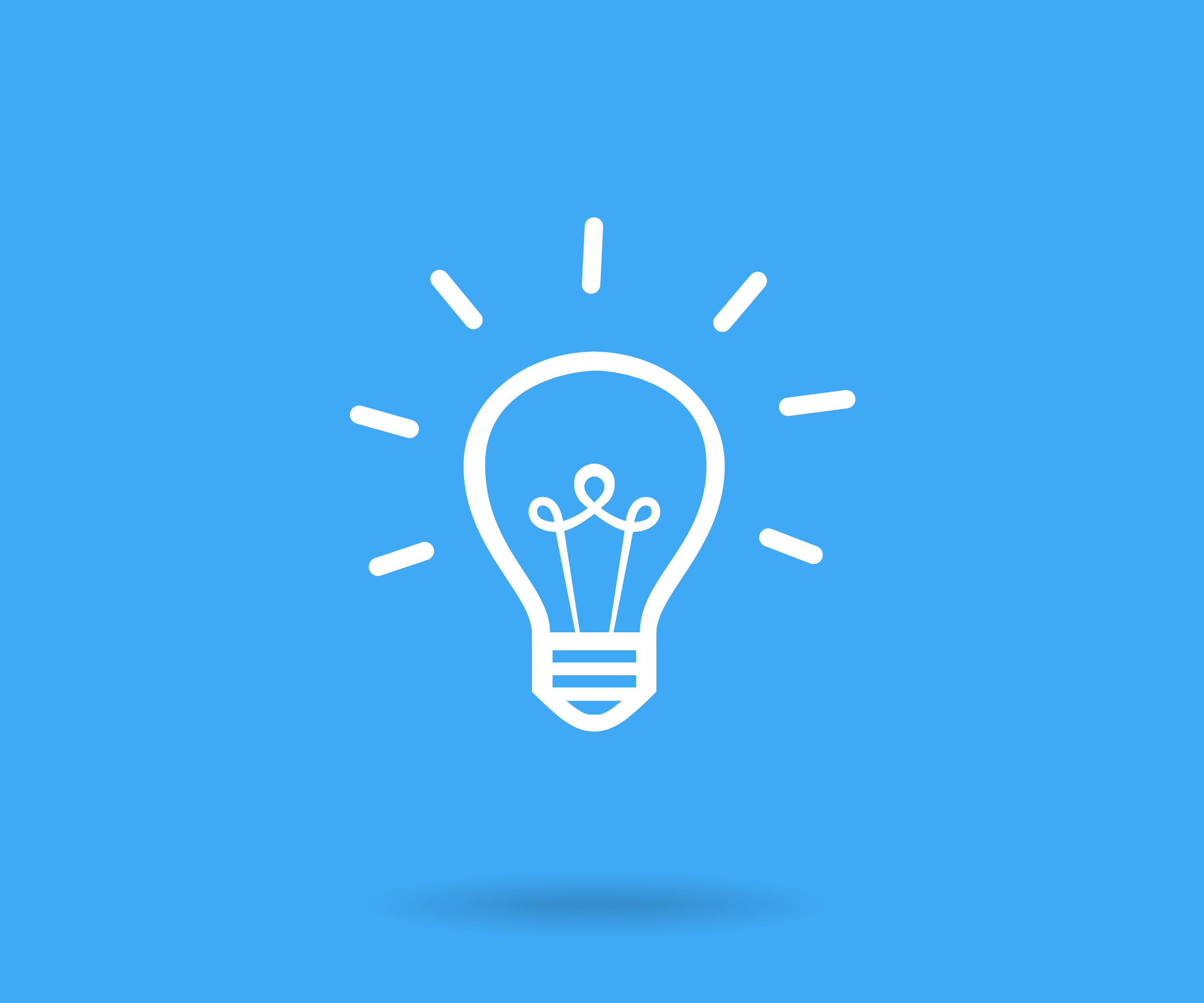 Michelle Lee, deputy undersecretary of commerce for intellectual property and deputy director of the USPTO, said the move was meant to streamline filing.

“By expediting the processing of patent applications between the USPTO and SIPO [State Intellectual Property Office of China], we can provide greater cost savings to applicants and advance our goals toward stronger global intellectual property promotion and protection,” she said in a statement released this month.

“It’s a relatively small component of a much larger effort to streamline the process of international filing,” Edward Lee, professor and director of the Program in Intellectual Property Law at IIT Chicago-Kent College of Law, told FedScoop.

He said the patent office also has a pilot program, called the Patent Prosecution Highway, to fast-track patent applications that have already received a final ruling from another participating patent office. The U.S. has such agreements with Japan, the U.K. and China.

Lee said China has seen a major uptick in patent applications in recent years as businesses have moved into the country and wanted to protect their intellectual property.