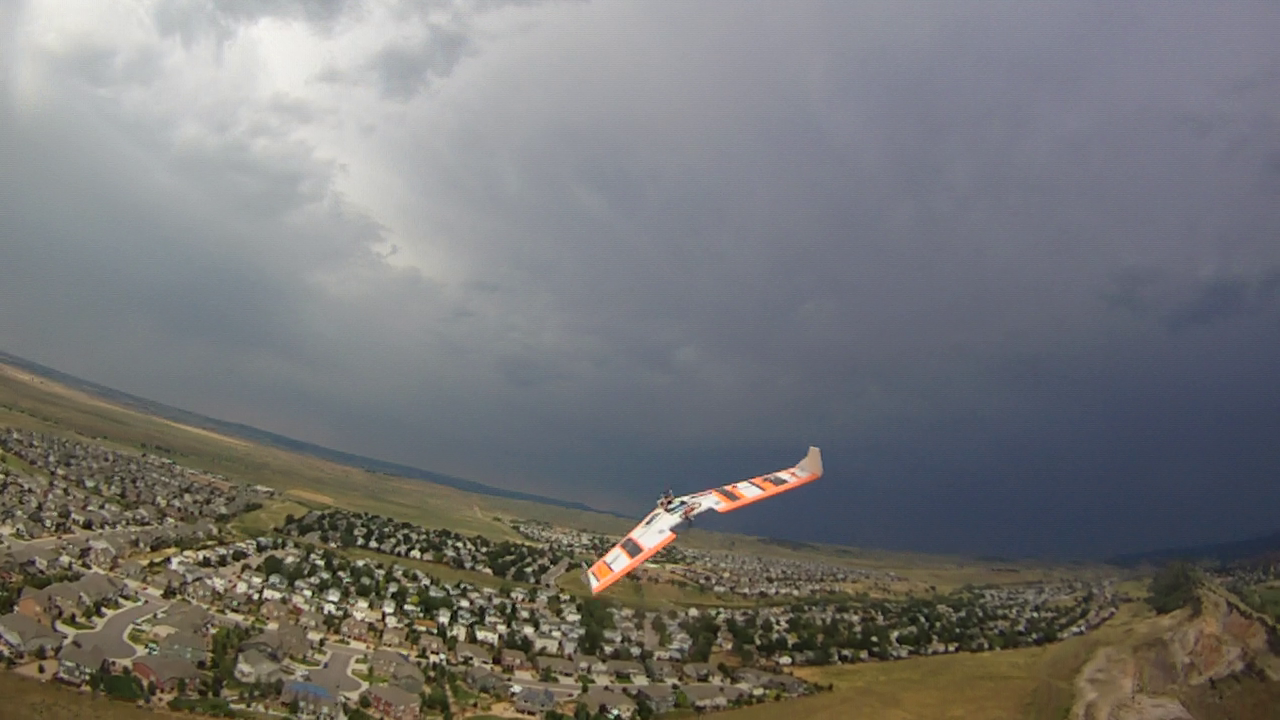 Industry representatives are calling on the Federal Aviation Administration to stop penalizing unmanned aircraft enthusiasts and instead to use its regulatory authority to encourage innovation in unmanned aerial vehicles.

Last week, the NTSB overturned an administrative law decision that threw out a $10,000 fine the FAA issued to Raphael Pirker, who operated a Ritewing Zephyr remote-controlled plane “recklessly” above the University of Virginia. Pirker was reportedly operating the craft, which was equipped with a video camera, for a third party and was taking photos and video of the campus below, according to the NTSB filings.

“I don’t think our resources should be put toward stifling the economy that will benefit from UAVs,” Michael Drobac, the executive director of the Small UAV Coalition told FedScoop. “I think we should put our resources to being creative, coming up with solutions to any problems that exist today, to testing to ensure that the companies can operate.”

Pirker had argued that the FAA didn’t have authority to regulate his craft’s flight because it was not technically an aircraft.

“In this regard, respondent argued the aircraft was a ‘model aircraft’ not subject to the regulatory provisions applicable to ‘aircraft,'” the NTSB brief said. “After considering the parties’ written submissions on the motion, the law judge concluded in his decisional order the Zephyr was a ‘model aircraft’ to which [the regulations] did not apply.”

By overturning the law judge decision, the NTSB essentially ruled that remote-controlled planes, or UAS, do in fact classify as aircraft and are in fact under the regulation of the FAA.

“The National Transportation Safety Board affirmed that the agency’s position that unmanned aircraft systems meet the legal definition of ‘aircraft,’ and that the agency may take enforcement action against anyone who operates a UAS or model aircraft in a careless or reckless manner,” a statement from the FAA said.

Drobac said that the FAA treated the NTSB decision like a victory because now the agency has judicial proof that they have authority over drones.

“The question I would ask is a victory for whom?” Drobac said. “To me, the answer is that it takes the attention and resources and mindshare that should be given to how do we expedite advanced testing and operation of UAVs in the national airspace, rather than how do we figure out a way to find more people who are trying to use UAVs for efficient operation in a variety of industries.”

The Association for Unmanned Vehicle Systems International President Michael Toscano told FedScoop in an email statement that the FAA’s consideration of safety is important but that the agency should use the opportunity to get its rule on small UAS out as soon as possible.

“The ruling underscores the need for the FAA to immediately move forward with its small UAS rule making and to finalize the rules as quickly as possible,” Toscano said. “Until the rule is finalized, U.S. businesses will be unable to realize the benefits of this technology.”

“What it should not do is try to create de facto rules through litigation,” McQuinn said. “Instead, it should expedite its commercial drone ruling to invite public comment, making the process open and transparent for everyone.”

The FAA’s Notice of Proposed Rulemaking, or NPRM, on small UAS integration is expected sometime next month. According to a source familiar with the situation, the White House is currently reviewing the NPRM before issuing an executive order on drones and privacy also next month.

The NTSB also sent the case back to the administrative law judge to determine whether or not Pirker had been operating the device in a “careless or reckless” nature.