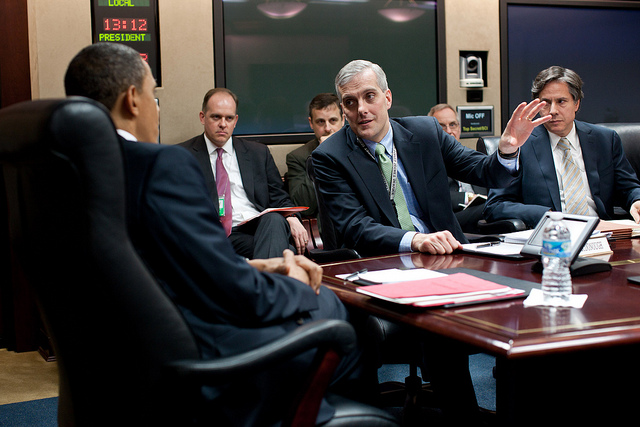 The 43 year-old McDonough will replace Jack Lew who has been nominated to lead the Treasury Department.

McDonough has been a foreign policy and national security advisor to Obama for almost a decade.

Said Obama, “The challenges we face as a country, from rebuilding middle class security to strengthening our national security are complicated, and require thoughtful, comprehensive solutions.  That’s why I am proud to announce a team with the deep expertise necessary to move our country forward.  From growing the economy and shrinking our deficits, to keeping our country safe and addressing the dangers of climate change, these are people who will not rest until we get the job done. Led by Denis, this team is an extraordinary group of talented individuals with whom I will be honored to work.”