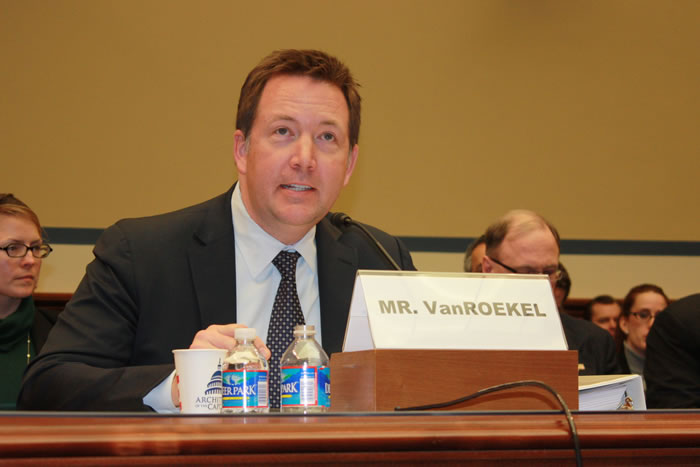 On the outside, Tuesday’s information technology showdown on Capitol Hill looked like another battle between congressional lawmakers trying to make sure the government spends responsibly and the federal employees on the stand justifying their actions within a constrained government system.

But to hear the two sides talk – primarily House Oversight and Government Reform Committee chairman Congressman Darrell Issa and U.S. Chief Information Officer Steven VanRoekel, whose testimony highlighted the hearing – the two sides may be closer than they think.

The reality is that many of the wasteful acts that Issa and his congressional colleagues championed as to where the government was ineffectively spending money on federal IT are in the process of being changed.

Yes, there are areas that need improvement – VanRoekel admitted to that – but the Obama administration has already put in place a number of programs and policies to fix the problems of the past with an eye to a more efficiently run government IT system.

Issa has other ideas on how to fix the system. His proposed legislation calls for the creation of a Commodity IT Acquisition Center that would be tasked with overseeing large government-wide information technology contracts. Agencies would be required to consult with the center on most acquisitions of more than $500 million.

The center would be housed within a federal agency – instead of being independent – with the Office of Management and Budget selecting the agency with a review every few years. The center would be funded by collecting five percent of fees agencies currently receive for managing several types of government-wide contracts.

Below FedScoop looks at some of the key issues discussed during the hearing and where both sides stand.

On the federal IT budget

Are there too many federal CIOs?