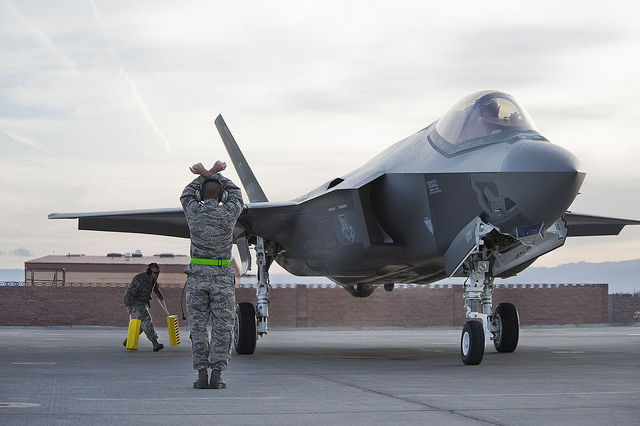 The stand down is a result of cuts to the operations and maintenance account, which now calls for approximately 45,000 fewer training hours between now and the end of the fiscal year, according to the Air Force.

“We must implement a tiered readiness concept where only the units preparing to deploy in support of major operations like Afghanistan are fully mission capable,” said Gen. Mike Hostage, ACC commander. “Units will stand down on a rotating basis, so our limited resources can be focused on fulfilling critical missions.”

He continued, “Historically, the Air Force has not operated under a tiered readiness construct because of the need to respond to any crisis within a matter of hours or days. The current situation means we’re accepting the risk that combat airpower may not be ready to respond immediately to new contingencies as they occur.”

The stand downs will occur to make sure the units that remain active will have enough resources to complete their missions. Units that are stood down will focus on ground training.

by Jackson Barnett • 1 hour ago
Defense