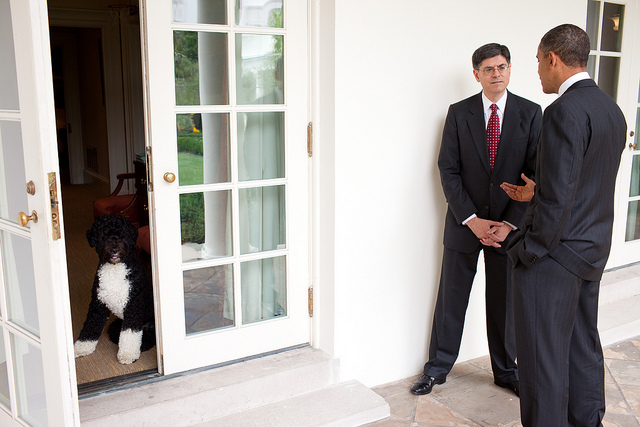 Multiple media outlets are reporting that Jack Lew, President Obama’s chief of staff and the former director of the Office of Management and Budget, is expected to be named secretary of the Treasury Department.

An announcement could come as soon as this week, according to reports.

If selected, Lew would replace Timothy Geithner as head of the Treasury.

Lew has served as Obama’s chief of staff since January of 2012 when he replaced Bill Daley.

He served as deputy director of Office of Management and Budget in the Clinton Administration from 1995 to 1998 and director from 1998 to 2001 and returned as director in 2009. He also worked as the chief operating officer of Citigroup Alternative Investments and as the executive vice president of New York University.