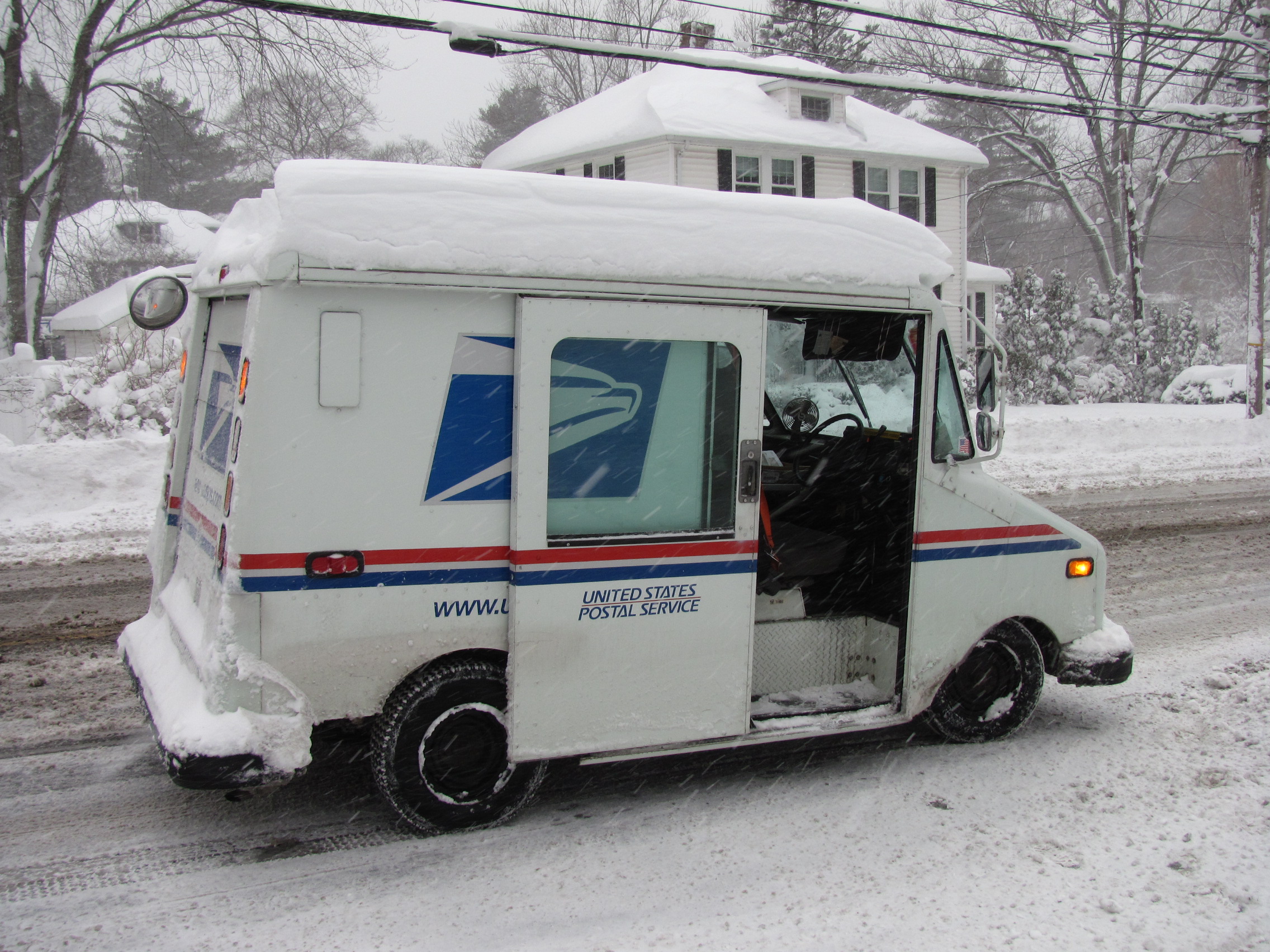 Look out, Instacart and Peapod, the United States Postal Service might be coming for you.

Late last month, USPS filed a notice with the Postal Regulatory Commission to conduct a market test of a grocery delivery service. Dubbed customized delivery, the experimental product would allow the Postal Service to deliver customers food and other prepackaged goods between 3 and 7 a.m. in major metropolitan markets across the country.

“Grocery delivery services are expanding across the nation, with businesses ranging from the nation’s largest retailers, to niche operators, to the popular car service Uber entering the marketplace,” the filing with the PRC said. “By expanding its carrier services and offering customized delivery, the Postal Service can garner profitable revenue through new revenue streams.”

The plan for a two-year test comes after a 60-day grocery delivery pilot with Amazon.com Inc. wrapped up less than a week ago. The pilot, which started in the first week of August, was conducted through the online retail giant’s AmazonFresh platform. 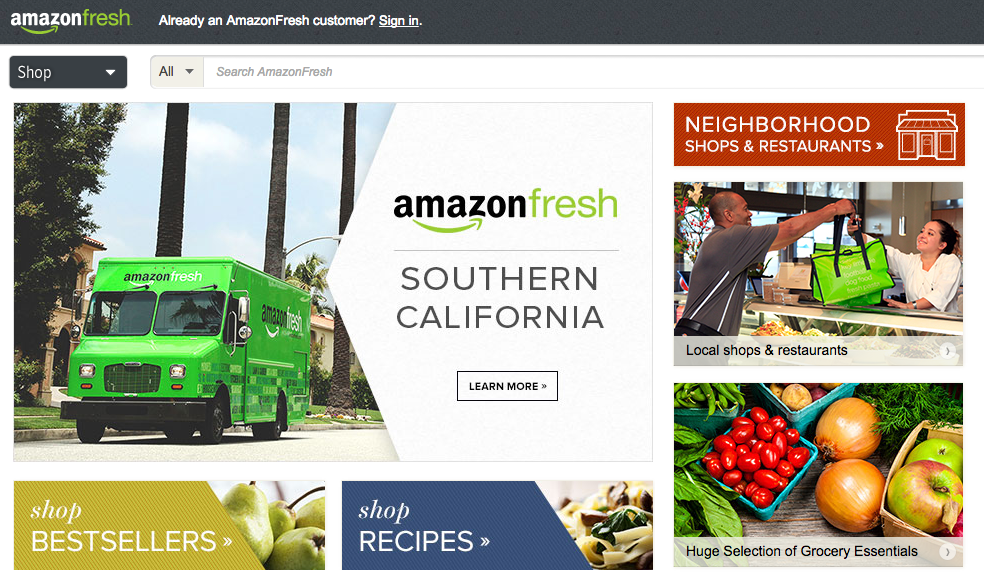 The landing page for the Southern California AmazonFresh

AmazonFresh currently operates in several locations in California and Seattle. The San Francisco location, however, was the only one to use USPS vehicles. Amazon could not be reached for comment on whether or not its trial partnership will continue if the USPS’ request for expanded market testing is approved.

According to USPS’ filing with the PRC, during the San Francisco test, deliveries averaged one to four prepackaged totes per address. In addition, USPS vehicles were delivering an average of 160 totes per day over the 38 ZIP codes included in the test.

During the test, Amazon brought the groceries to a Postal Service location sometime between 1:30 and 2:30 a.m. in branded totes that are chilled or have freezer packs included. The totes had a QR code that matched up with a manifest file sent from Amazon to USPS.

Drivers, referred to as city carrier assistants, scanned the codes on Amazon-provided totes using an iPhone. After the scans were complete, a USPS-developed iOS app dynamically routed the totes and created a delivery order and a map for the driver to follow.

The post office would deliver groceries in a retail-branded tote, similar to this one from Amazon.
(Credit: Amazon)

During an interview with FedScoop last month, USPS Chief Financial Officer Joseph Corbett said the grocery delivery service makes sense because its impact on the agency during normal daytime operating hours is minimal.

“We’re doing [these deliveries] at hours that we don’t need our facilities, from 3 o’clock in the morning to 7 o’clock in the morning when there’s little activity,” Corbett said. “Our customer is essentially staging the packages for us, we load ‘em, we unload ‘em, we deliver them to the overall customers and we expect that business to grow too, making use of our assets when they would otherwise be unused.”

If approved, the new test would begin Oct. 24 and last for two years and allow the Postal Service to see how the technology and concepts would scale to more diverse metropolitan markets. The independent agency may also experiment with delivering groceries at different windows throughout the day.

“Through this two-year market test, the Postal Service seeks to test and develop a long-term, scalable solution to enable expansion of customized delivery to additional major metropolitan markets across the nation,” the filing said.

The filing reported that based on current projects, the Postal Service could receive more than $10 million in revenue each fiscal year of the test — a welcome sign for the cash-strapped Postal Service, which reported a nearly $4.5 billion loss in the first three quarters of 2014. Fourth quarter financials were not available at publication time.

At the conclusion of the test, the Postal Service can either request an extension with the PRC or establish customized delivery as a permanent product.

The independent agency’s inspector general’s office solicited comments from the public on the proposed delivery idea in an Oct. 5 blog post on its website.

“Given Americans’ love affair with food, grocery delivery seems like a safe bet,” the post said. “But it’s a fragmented market and some players already have a foothold in certain cities. Peapod, Instacart and Fresh Direct are fairly well-established in some locations and work with many of the big name grocery stores.”

In an online survey, the OIG asked blog readers whether they use a grocery store delivery service like any of the companies that could potentially compete with any experimented delivery offering from the Postal Service. As of publication time, with 45 votes in, only 27 percent of respondents said they did.

The Postal Regulatory Commission did not respond to FedScoop’s requests for comment by publication time, but according to a comment from USPS, the commission is expected to issue a decision later this month.