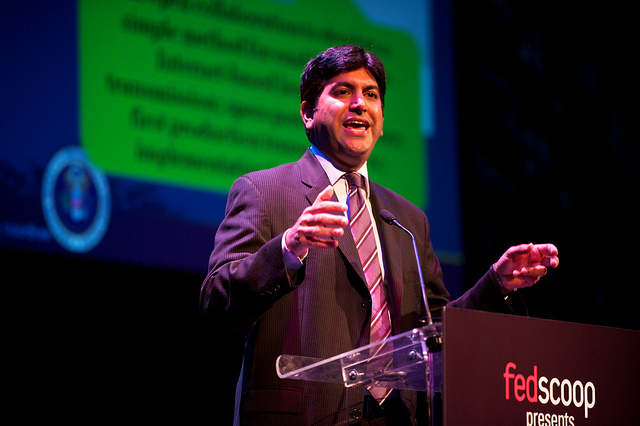 After months of speculation, former U.S. Chief Technology Officer Aneesh Chopra is expected to announce his bid to run for lieutenant governor of Virginia, the Washington Post reports.

Chopra left the White House in January and became a senior advisor for health care technology strategy at the Advisory Board Company where he worked earlier in his career, but it has been assumed since leaving the Obama administration he would stake out his own political career.

Chopra is no stranger to Virginia politics. He served as Virginia’s secretary of technology before being named the first U.S. CTO where, in that role, he focused on using technology to improve healthcare among numerous initiatives.

According to the Post, Chopra has raised more than $500,000 for his campaign through the Innovate Virginia Fund, which can be transferred to a state account.

Chopra will become the first Democrat to announce his candidacy.