The average lifespan of a chief information officer in the federal government is 18 months. Simon Szykman has surpassed that lifespan — twice. 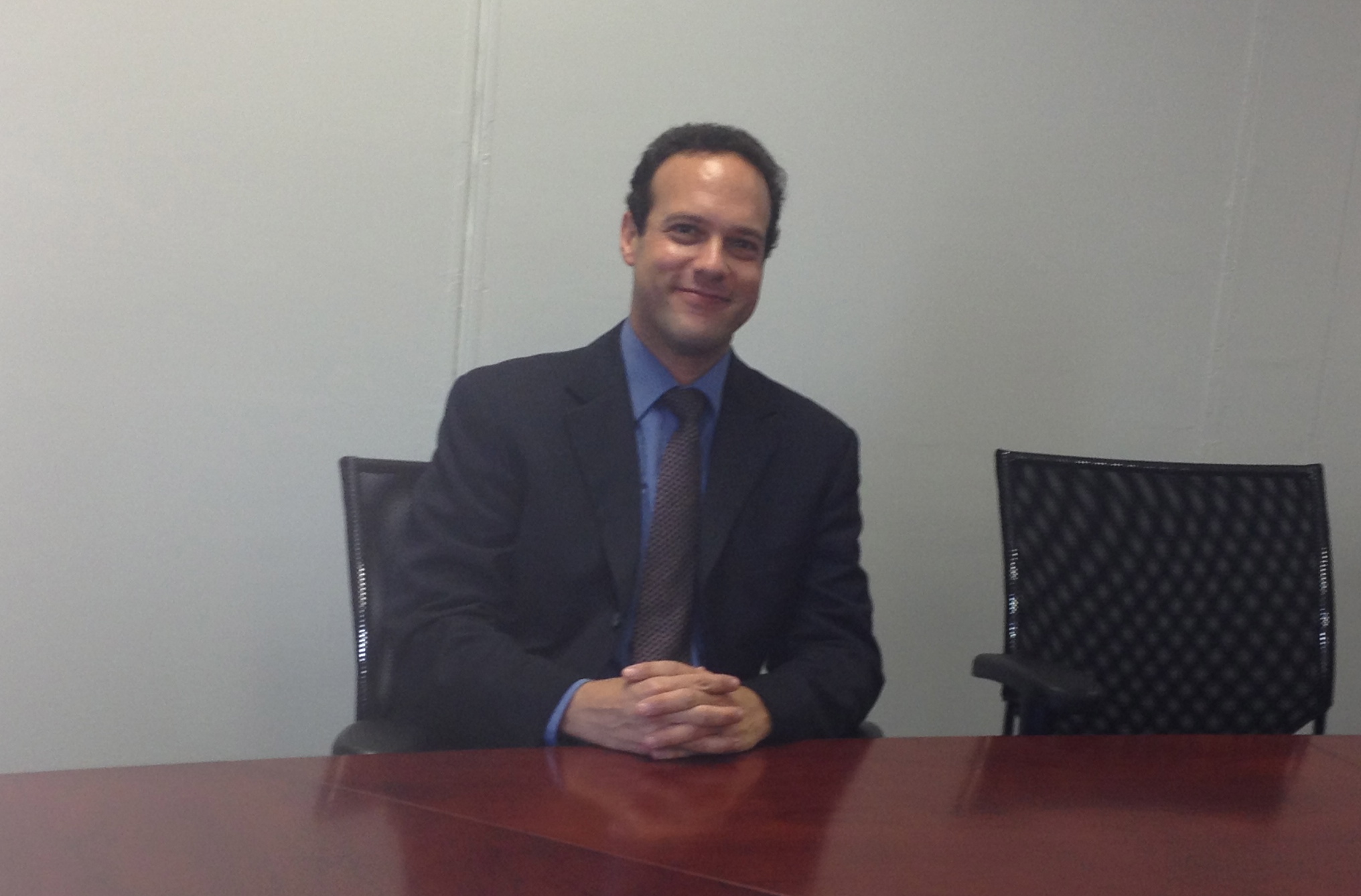 For the past 3.5 years, Simon Szyman has served as CIO at the Commerce Department. (Photo: Colby Hochmuth/FedScoop

“I’ve accomplished more in the last year than in the two years before that,” Szykman told FedScoop. “If I left after 18 months, there would have been a huge amount of potential accomplishments that never would have been reached.”

Szykman doesn’t lead wielding a hammer; he is a consensus builder — an essential quality at an agency with a decentralized structure.

“People need to have a voice and inform the process and inform the strategies,” he said. “We want to be able to implement change without breaking people’s missions, so you need to make sure people have a voice in shaping things in order to form it into something that will support everybody effectively.”

That’s not to say he hasn’t encountered challenges. More authority, Szykman said, would grant him more control over enterprise architecture, the ability to establish shared services and IT acquisition reviews and approvals.

“I control less than 2 percent of the department’s IT spending, and the rest of it is managed out at the bureaus,” he said. “Most of them have their own CIOs who have their own IT budgets and staff, so just the ability to get things done in an environment where you don’t have direct management line of authority and control over all the decision-making is a challenge.”

The idea of CIO empowerment, he said, has always been an issue in government. The introduction of the Federal Information Technology Acquisition Reform Act, which aims to slash the number of CIOs in government and give more authority to department-level CIOs, indicates the issue needs to be dealt with, Szykman said.

Before Szykman became a CIO, he wore several hats in government. In his first gig at NIST, Szykman focused his work on research and systems integration. From there, he went to the Office of Science and Technology Policy during the development of the first National Strategy to Secure Cyberspace.

Szykman said he always had an interest in IT, but at OSTP, his penchant for cybersecurity evolved. He eventually made his way back to NIST — as CIO.

“Under Simon’s leadership, the Commerce Department has successfully met many of the challenges we face in today’s government IT environment,” said Daniel Hill, the Commerce Department’s deputy undersecretary for industry and security. “I look forward to continue working with him in the future as we address cybersecurity issues, shared services opportunities and cloud computer applications.”

There’s a certain methodology to how things are done at the Commerce Department — “we don’t just go off our guts,” Szykman joked. The department’s decisions are almost exclusively driven by data, he explained. The major strategies involve work across the organization, and have been based off best practices, research and calculated data collection. Szykman has especially been working to reduce replicated services and increase consolidation of infrastructure and services.

“My measure of success isn’t ‘Did we put in place one shared service or two shared services?’ It’s really more about, ‘Is there a more fundamental tide change in how people are thinking of managing IT at Commerce?'” Szykman said.

And that way of thinking, he said, has shifted for the better. He used to worry about government progress backsliding if management changed, and reverting to outdated ways of doing things. But with the direction he now sees government moving, it’s no longer a concern of his.

“The biggest challenge is culture,” Szykman said. “There’s an inherent resistance to change when you try to transform very large organizations like federal departments. And the government — I think for justified reasons — tends to be risk adverse, so change always entails the perception that there’s risk to doing things differently from how you’ve been doing it.”

Despite fighting this resistance to change for more than seven years as a CIO, Szykman hasn’t yet made the traditional transition to the private sector. He admitted the CIO position is “all consuming,” but credited his longevity to a love for a challenge.

Which is why he can’t even think about the future. As it has been the last seven-plus years, his mind is preoccupied with all the work left to be done.