Presidential Management Fellows reported a high rate of satisfaction with the overall program — but they were less happy with their agencies, according to a new survey released today by the Partnership for Public Service. 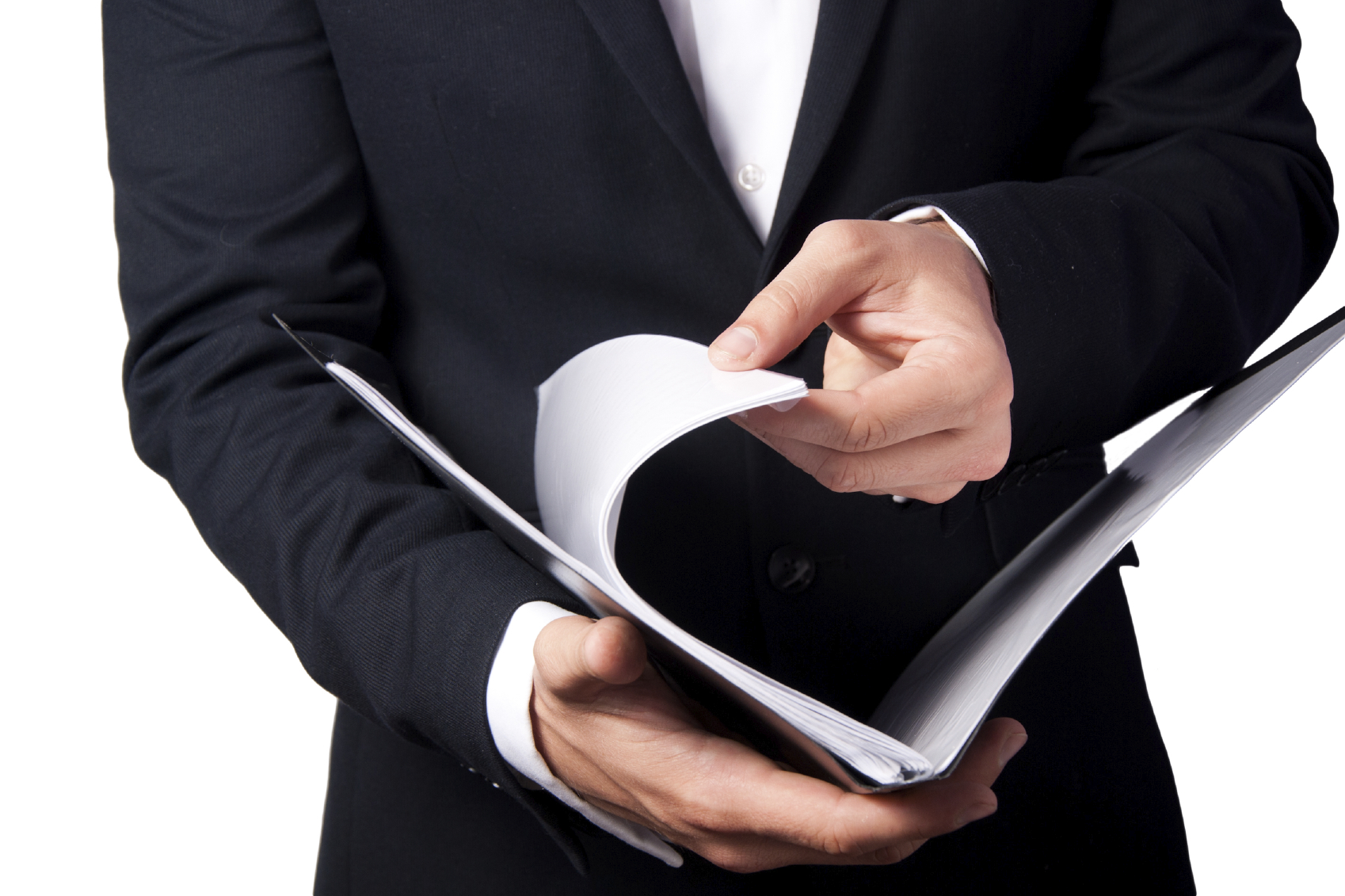 About 80 percent of fellows said they were satisfied with their overall experience. (Credit: iStockphoto.com)

“I think the challenge here is how to get agencies to better leverage and capitalize on the great talent that’s coming through the door so that they are much more satisfied and inclined to actually stay,” said Tim McManus, vice president of education and outreach at the Partnership for Public Service.

McManus said part of that answer lies with the supervisors. Indeed, when the fellows first started, 78.2 percent said their supervisor “was an effective people manager.” That number dropped to 49 percent at the end of their fellowship.

McManus recommended the agencies pay attention to the quality of the fellows’ supervisors and invest in developing their supervisors, if necessary.

“People are only going to stay in jobs that they’re actually satisfied in,” he said. “If those folks [in the fellowship program] are coming in, not having a good experience and going out the revolving door, it wastes a lot of time, a lot of money, a lot of effort and, most importantly, we miss a huge opportunity to get great talent in the government.”

For the study, researchers surveyed Presidential Management Fellows when they first started in 2011 and after they finished in 2014. Of the nearly 500 fellows assigned to federal agencies, researchers received responses from 274 fellows in the first round and 101 in the latter. Respondents came from a range of agencies, and 3 percent described their occupation as “information technology.”

Stephanie Grosser, a fellow from 2010 to 2012 who now is now a senior scale adviser for the U.S. Agency for International Development, said frustration among some of her colleagues was linked to their expectations entering government. Some of her cohorts went through the difficult application process for the fellowship and then expected that, once they got there, it would be easy.

“I think that if you have the expectation that ‘government is great but there are a lot of problems in it when you come in,’ you have that mindset that you’re not only here to do a specific job but help make government better,” she said. “People who came in with that mindset actually did a lot better and are still in government.”

The Presidential Management Fellows program was created in 1977 to attract outstanding graduate students to federal jobs. Run by the Office of Personnel Management, the program allows fellows to work in agencies for two years with a full-time salary and benefits. OPM did not immediately respond to a request for comment on the survey.

There have been several changes to the program, the survey noted. Even so, the report made several recommendations, including that OPM work with federal agencies to ensure the program lives up to fellows’ expectations and that it create a method for addressing problems they face.

The report also said agencies should ensure fellows’ job descriptions are clear and provide a realistic description of responsibilities. But Grosser had the opposite view: Flexibility in job descriptions, she said, can be a good thing. Grosser was hired in communications and crafted the position to focus on data technology and GIS. She was later hired by the agency she worked for.

“You need to think creatively to get things done and to do things in a new way in the bureaucracy,” she said. “When you think of government workers, you don’t necessarily think of creative, entrepreneurial types. But having job descriptions that leave room that a allow people to be entrepreneurial is a great thing.”

On the other hand, Matthew Goodrich, a fellow from 2009 to 2011 who now serves as the acting director of the Federal Risk and Authorization Management Program, said he felt the positions were already well defined when he went through the interview process.

He added that overall the fellowship was a great experience and he remains in touch with his cohorts.

“The fellowship really does open up doors and really grows people to become great managers within the federal government,” he said.