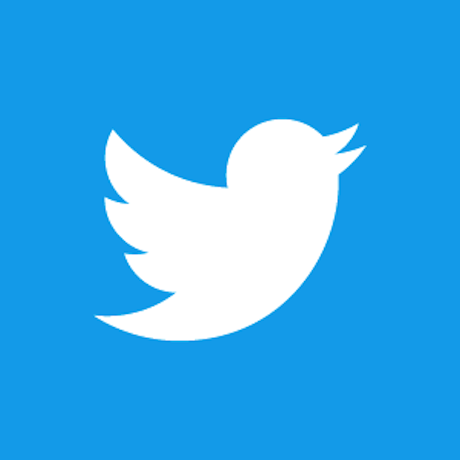 Twitter filed a lawsuit Tuesday against the federal government alleging that the Justice Department and FBI violated the microblogging company’s First Amendment rights by restricting what the company can tell the public about government requests for user data.

The company is arguing that its First Amendment rights were violated when it was not allowed to release publicly the specific numbers of national security letter requests and Foreign Intelligence Surveillance Act court orders it received in the first half of 2014, which it published in a draft report submitted to the DOJ and FBI in April.

Twitter and other service providers are only allowed to reveal ranges like 0-999 or 1,000-1,999, a marked improvement from prior restrictions. In January, five major tech companies, not including Twitter, settled a case — detailed in Twitter’s lawsuit — with the Justice Department in their pursuit of more transparency, which spawned the reporting of the broad ranges.

“It’s our belief that we are entitled under the First Amendment to respond to our users’ concerns and to the statements of U.S. government officials by providing information about the scope of U.S. government surveillance – including what types of legal process have not been received,” wrote Ben Lee, Twitter’s vice president of legal, in a blog post. “We should be free to do this in a meaningful way, rather than in broad, inexact ranges.”

Today we’re taking legal action to provide more #transparency to our users about requests from the US government. https://t.co/hyY4Ui3dDH

When Twitter published its last transparency report in July without the exact numbers provided in that draft, the company posed the possibility of taking further legal action if the DOJ and FBI didn’t cooperate. At the time, more than 90 days since submitting the draft for consideration, Twitter still hadn’t received a response from the federal agencies.

According to the complaint, filed in the U.S. District Court of Northern California, the defendants finally responded Sept. 9, informing Twitter that the “information contained in the [transparency] report is classified and cannot be publicly released” instead of identifying what parts of the report Twitter could publish, as it asked in an introductory letter.

“Our ability to speak has been restricted by laws that prohibit and even criminalize a service provider like us from disclosing the exact number of national security letters (“NSLs”) and Foreign Intelligence Surveillance Act (“FISA”) court orders received — even if that number is zero,” Lee said. “This is an important issue for anyone who believes in a strong First Amendment, and we hope to be able to share our complete Transparency Report.”

Twitter’s lawsuit comes on the same day the National Security Agency released a transparency report on ways it safeguards the privacy and civil liberties of U.S. citizens during data collection.

Lee noted in his closing that Twitter’s lawsuit in part of a concerted effort to bring surveillance reform through legislation, such as the USA Freedom Act, currently pending in the Senate.

Red the complaint in full below: